Legume crops have key importance for organic systems due to their N-fixation. A range of species are available but breeding efforts have been limited. Intercropping is known to provide many advantages in terms of agronomic performance and ecosystem services. However, its adoption is limited by possible technical challenges and difficulties in obtaining balanced mixtures, mostly due to poor competitive ability of legume species. Plants of inbred crop varieties and hybrids are genetically uniform. Variety mixtures and evolutionary or composite cross populations are predicted to have positive diversity effects, particularly for disease control.

DIVERSILIENCE aims to improve the productivity and resilience of organic crop production by better utilization of crop diversity. DIVERSILIENCE will develop novel genetic material, such as seed, along with scientific information aimed to support plant breeding, the development of heterogeneous varieties and the design of intercropping. The work will include several species of grain and legumes, as well as buckwheat and maize. The research work will be performed in Italy, Romania, Slovenia, Bulgaria, Denmark, Finland and Norway.

The project step by step

DIVERSILIENCE wants to study and exploit the following levels of genetic diversity: 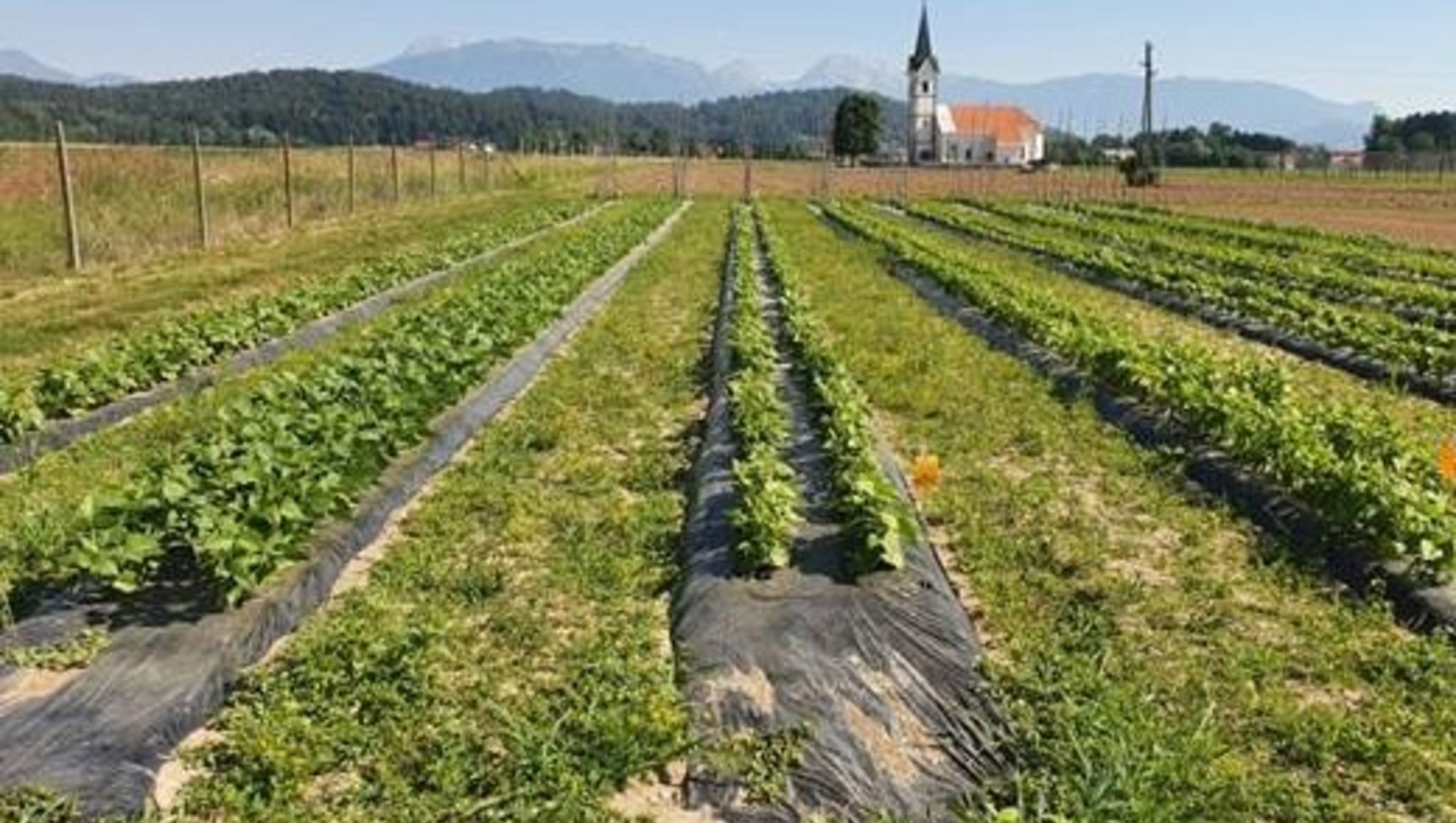 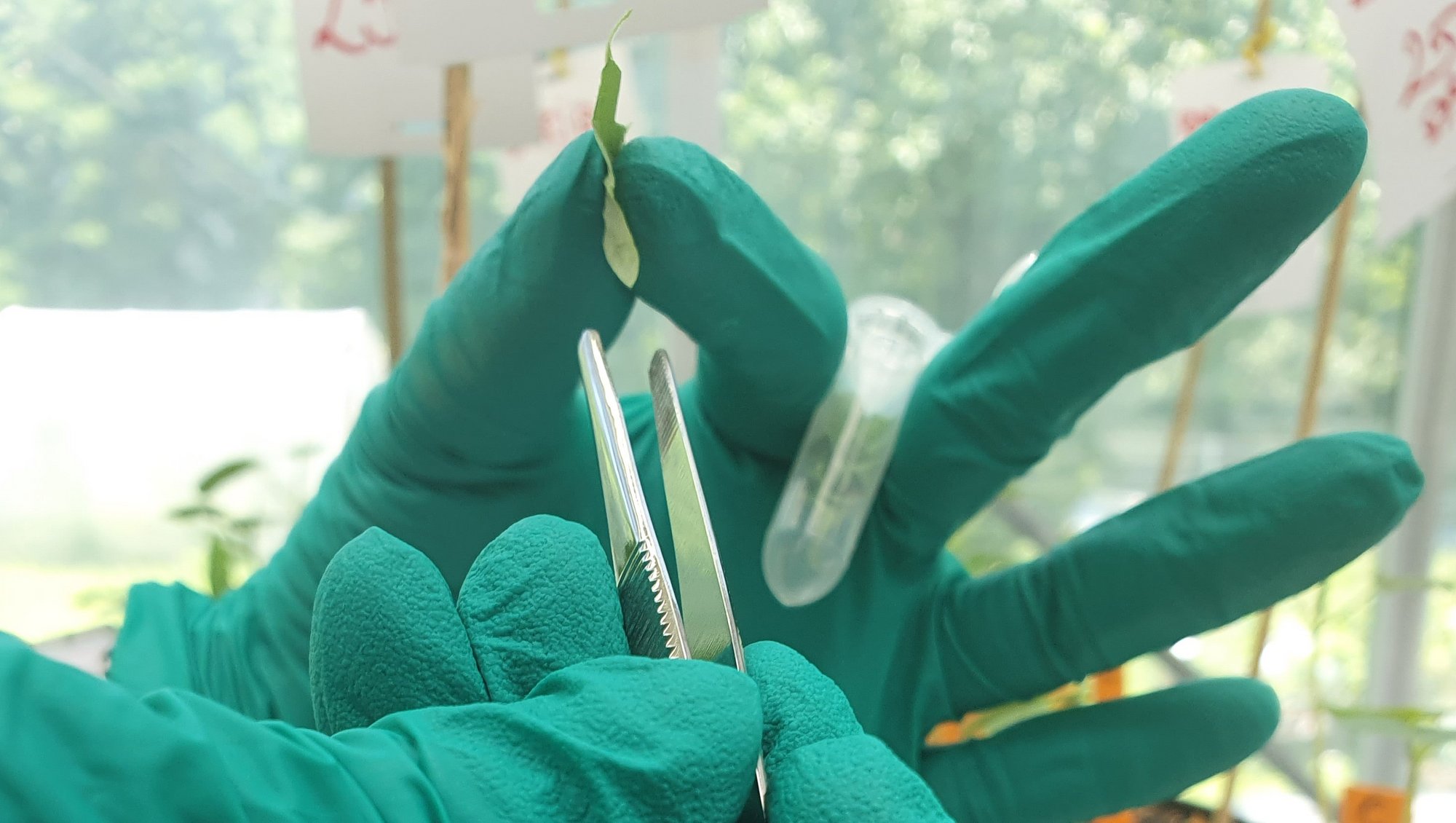 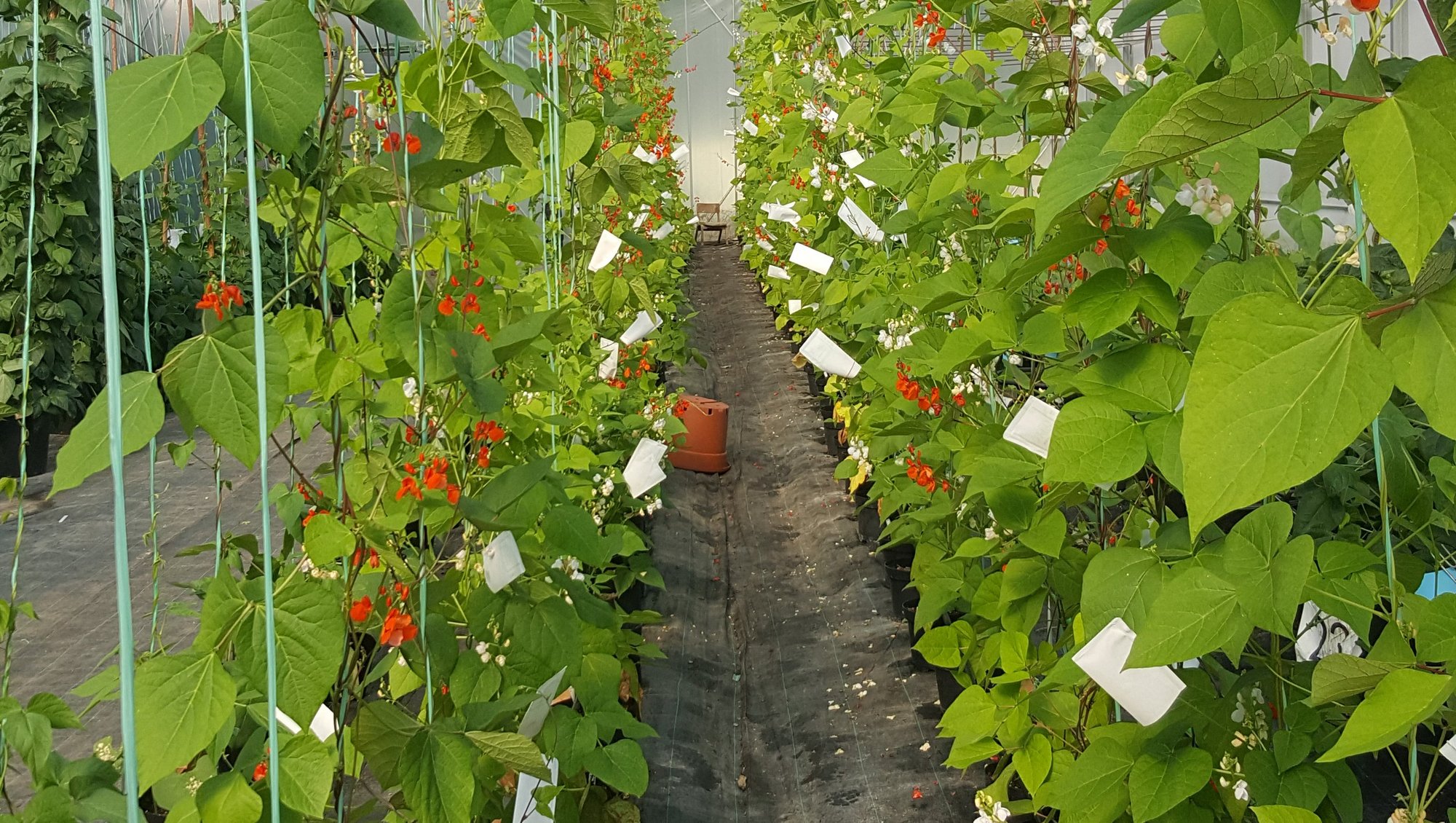 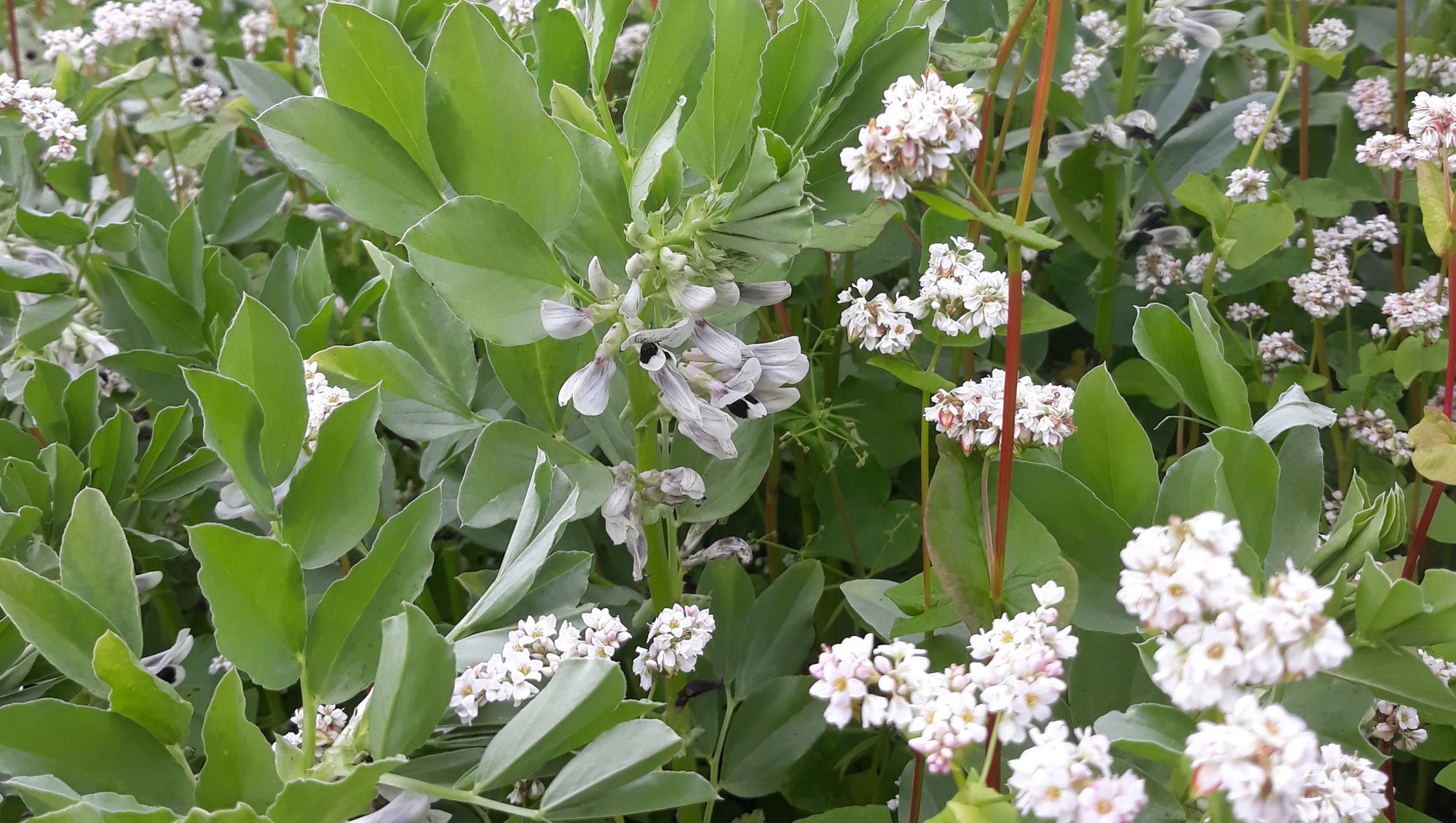 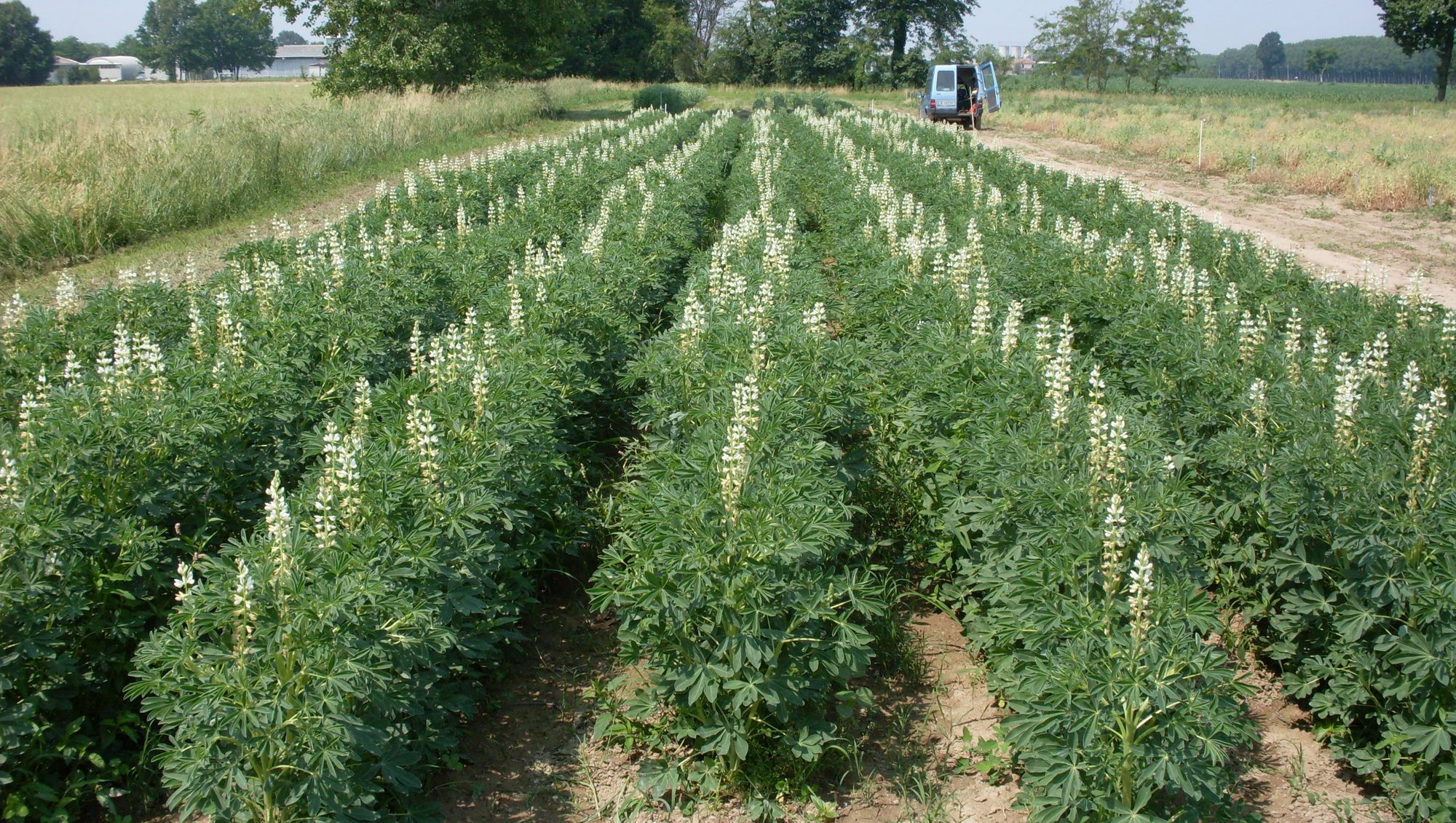