In Poland MIXED is implemented by IUNG-PIB and FSK Juchowo and involving the land of FSK Juchowo where MIFAS (Mixed Farming and Agroforestry Systems) are practiced.

Agriculture in Poland is very differentiated, however as a whole it is subject to the processes of specialization and concentration. In areas with fertile soils (central and south-western part) an intensive, usually stockless, farming with high inputs of pesticides and synthetic fertilizers is practiced. The highest concentration of livestock (dairy cows and beef cattle) is in the north-eastern part of Poland, where soils are usually more sandy.

FSK Juchowo carries out various activities in the field of education and pedagogy, sociotherapy (rehabilitation of people with disabilities), scientific research and nature protection. The latter one it mainly implements by following the rules of biodynamic agriculture on its 1.900 hectare farm. Juchowo’s agricultural production concentrates on dairy cattle and animal fodder production like grass and hay, but also on cereals, root crops and, to a minor extent, vegetables and fruit. One of the major challenges on Juchowo’s farm is to improve soil fertility without using any kind of artificial fertilizers. The soil, rather poor and sandy by nature, in addition has been devastated by inappropriate cultivation in the past. In order to cope with this challenge, approx. 10 km of tree lines, tree rows and hedges have been planted in Juchowo over the last two decades to protect soil from water and wind erosion, but also to shape the landscape and provide habitats for animals and plants. The beneficial impact of tress and hedges on agricultural production is subject to an innovation study in our MIXED project. 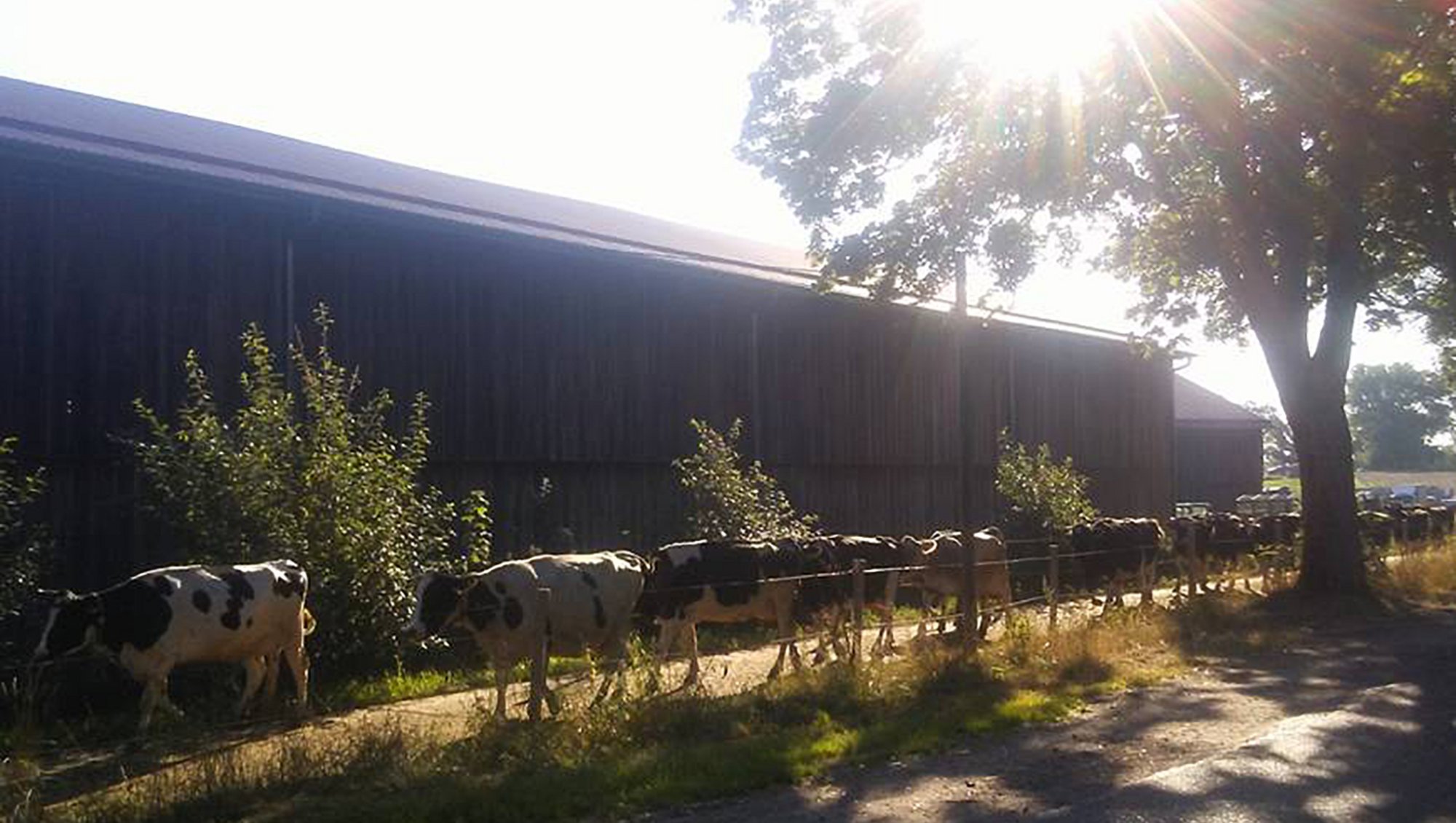 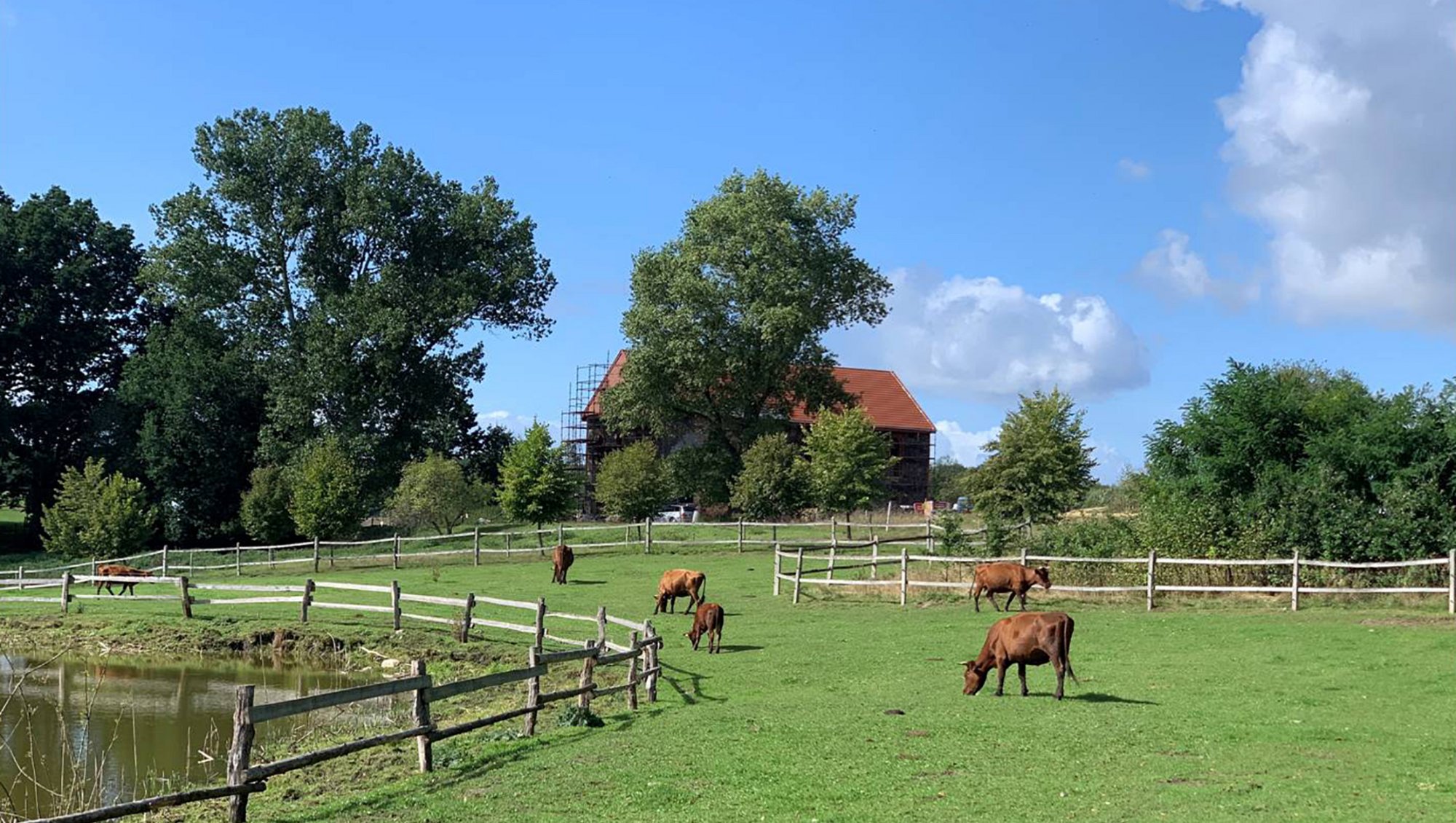 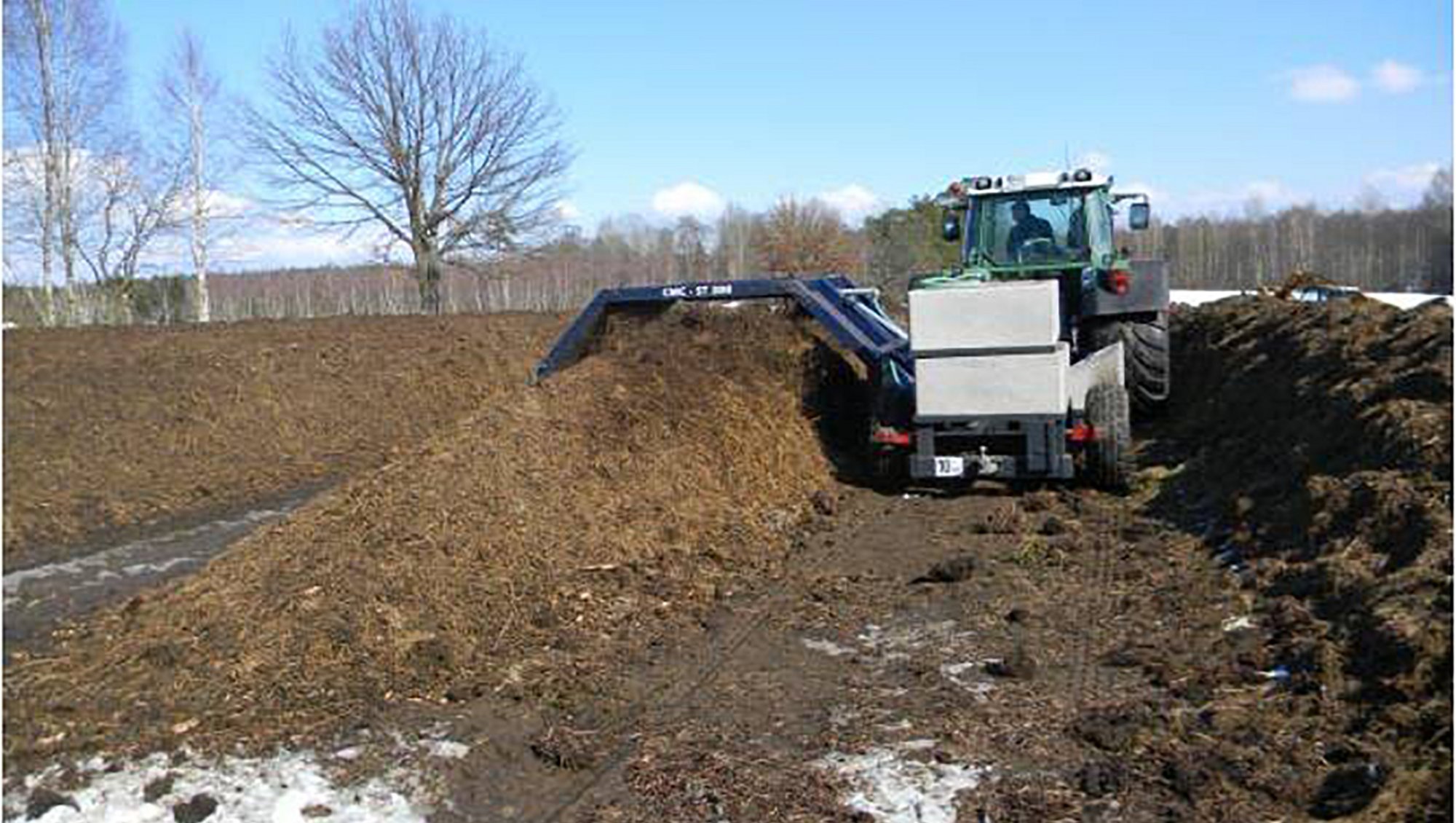 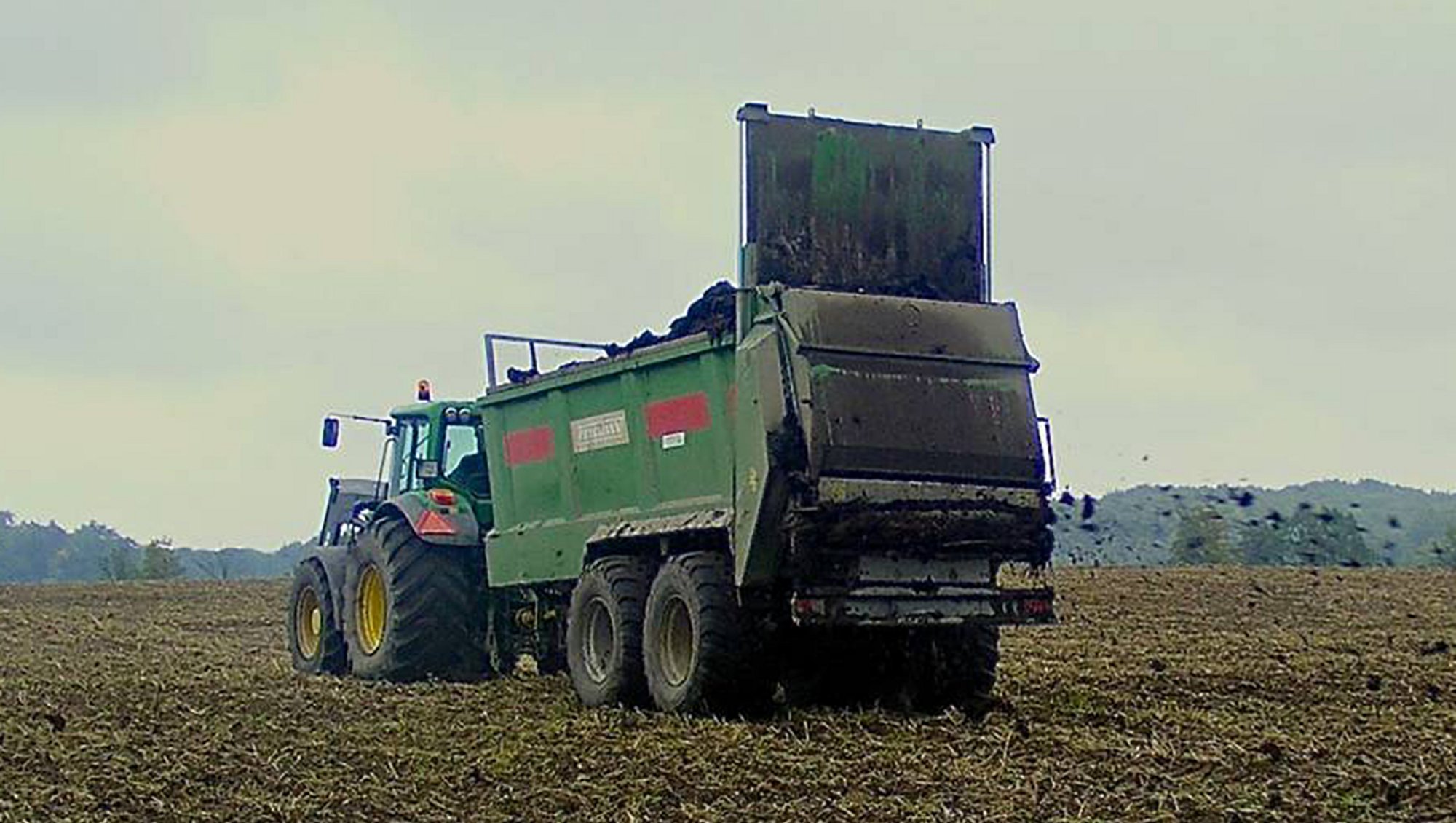 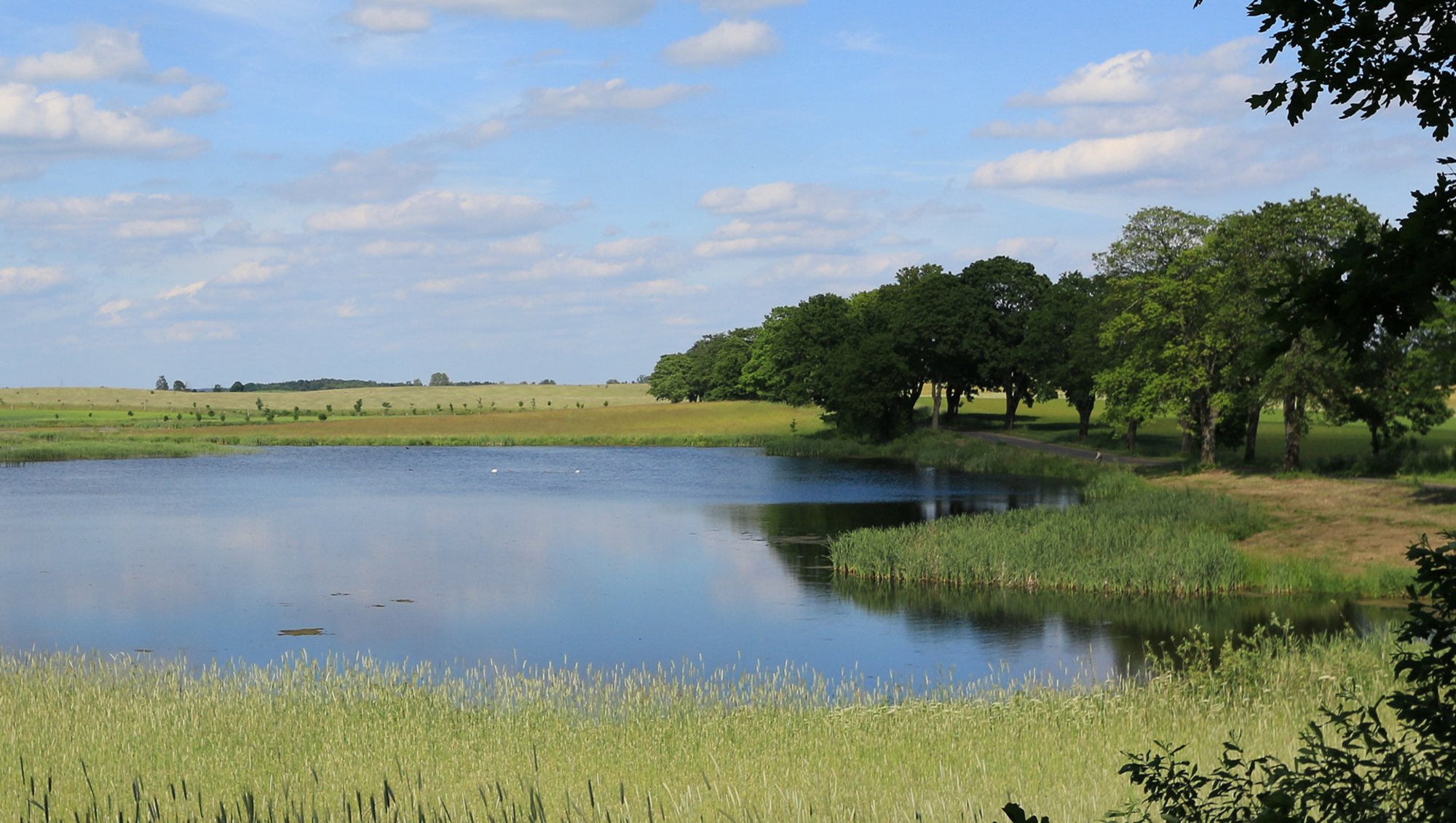 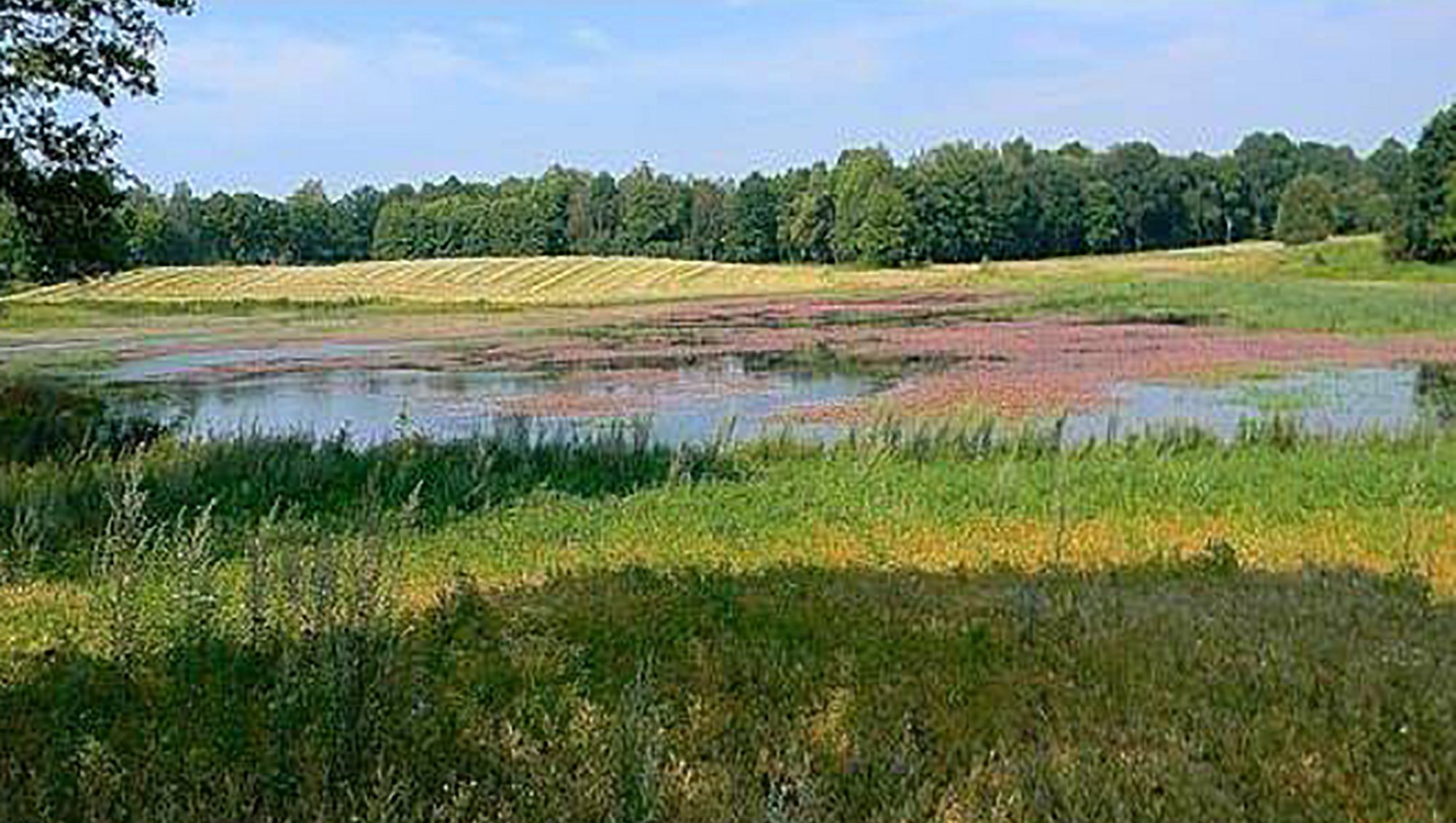 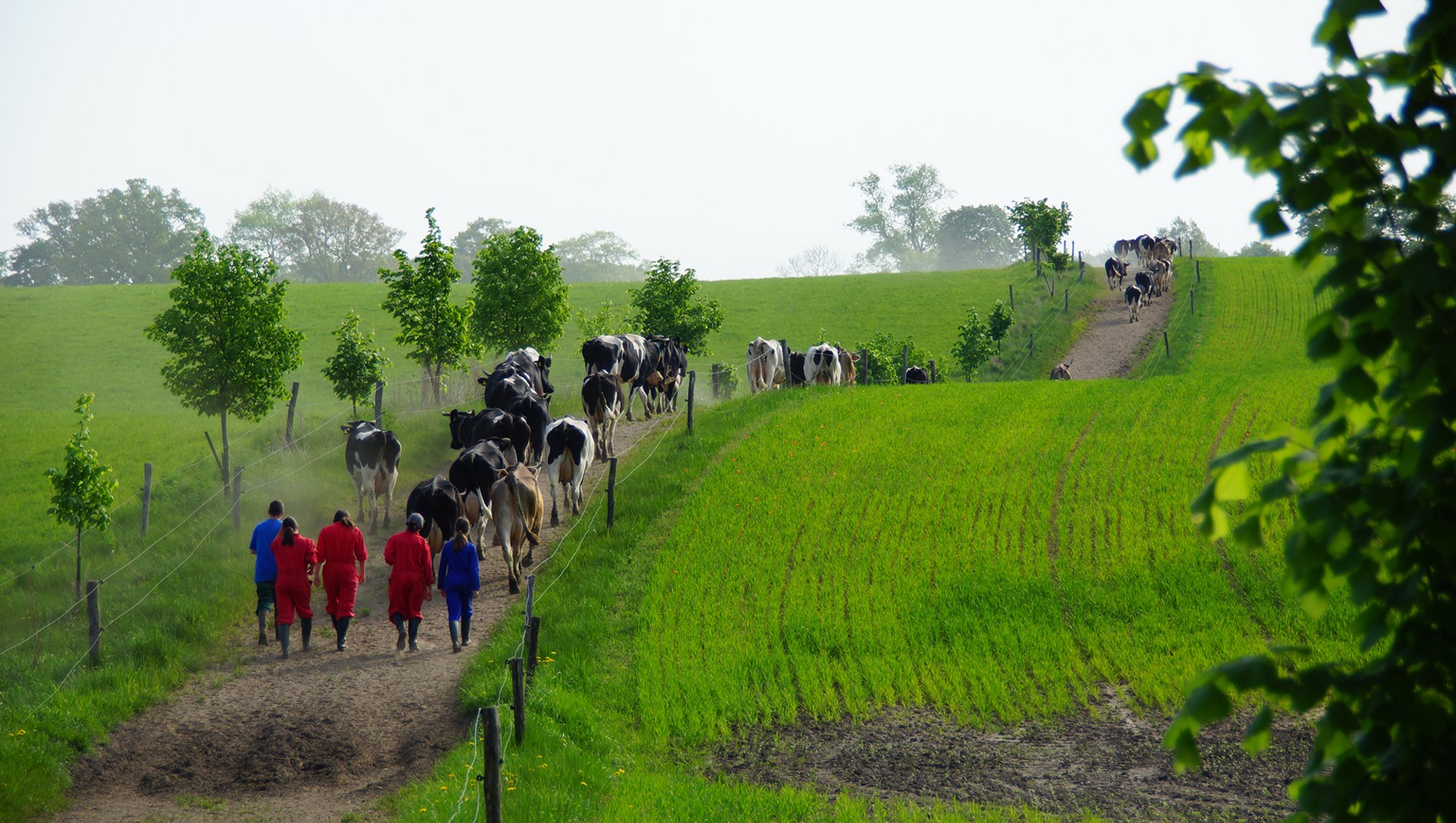 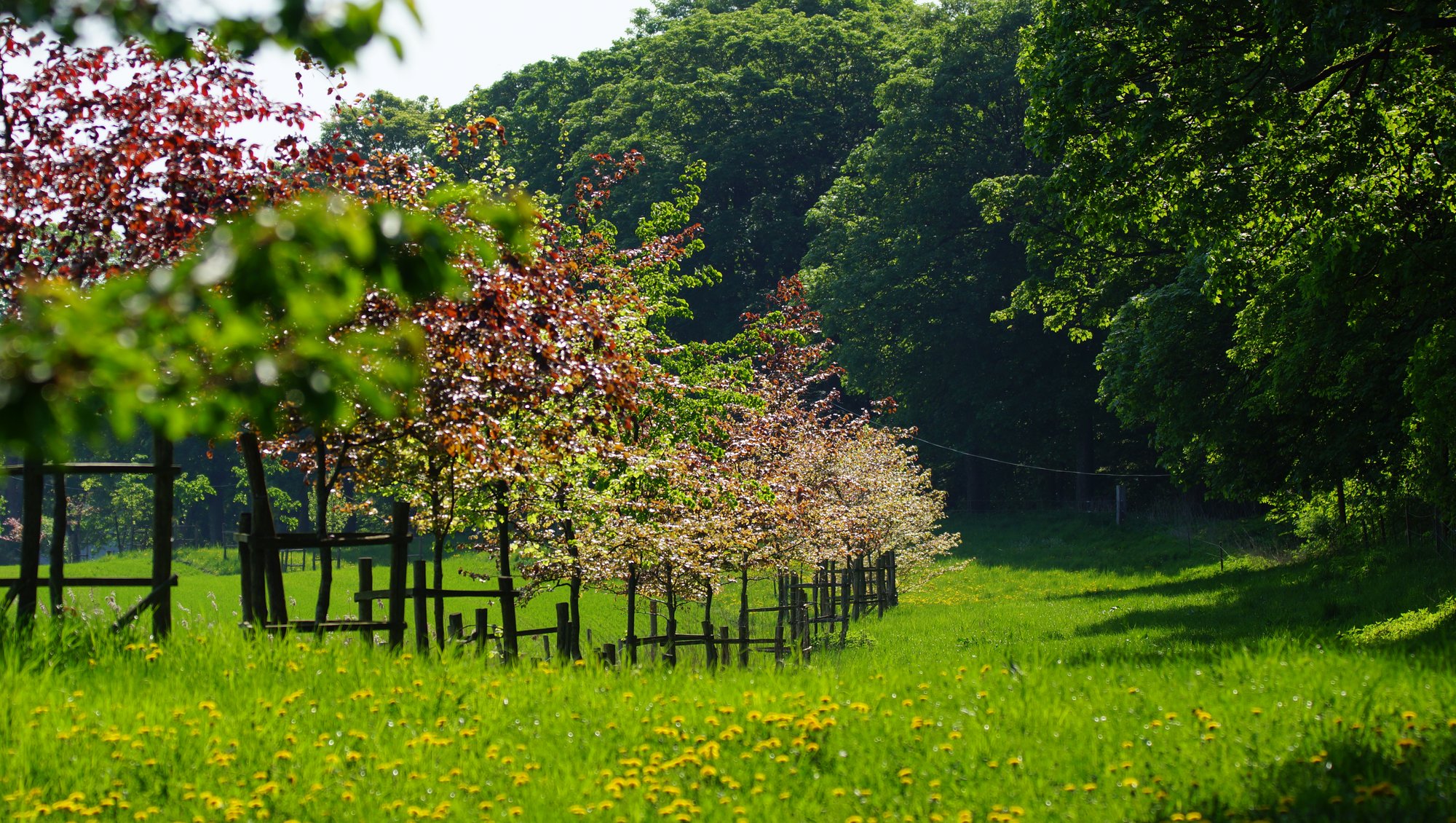 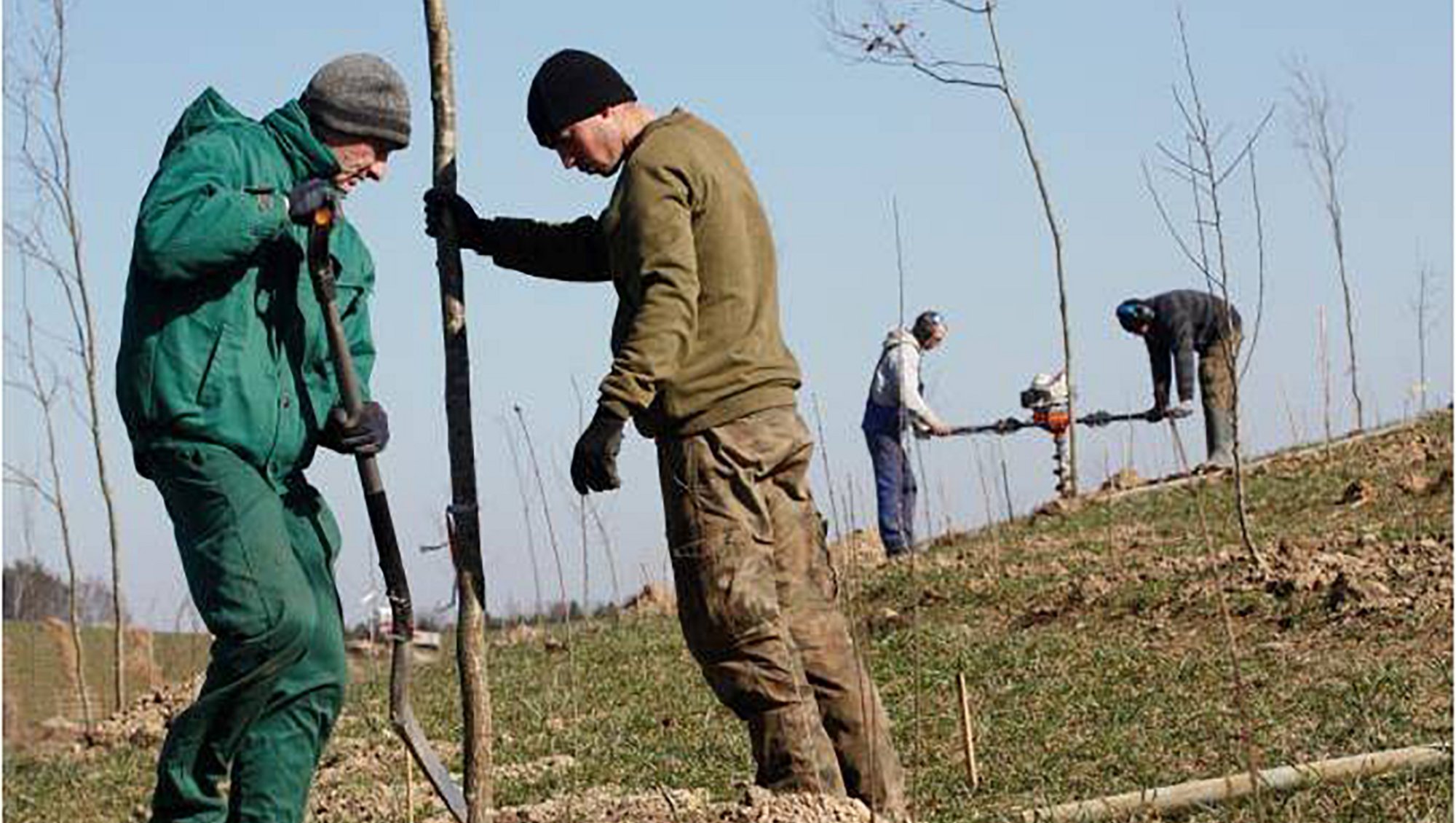 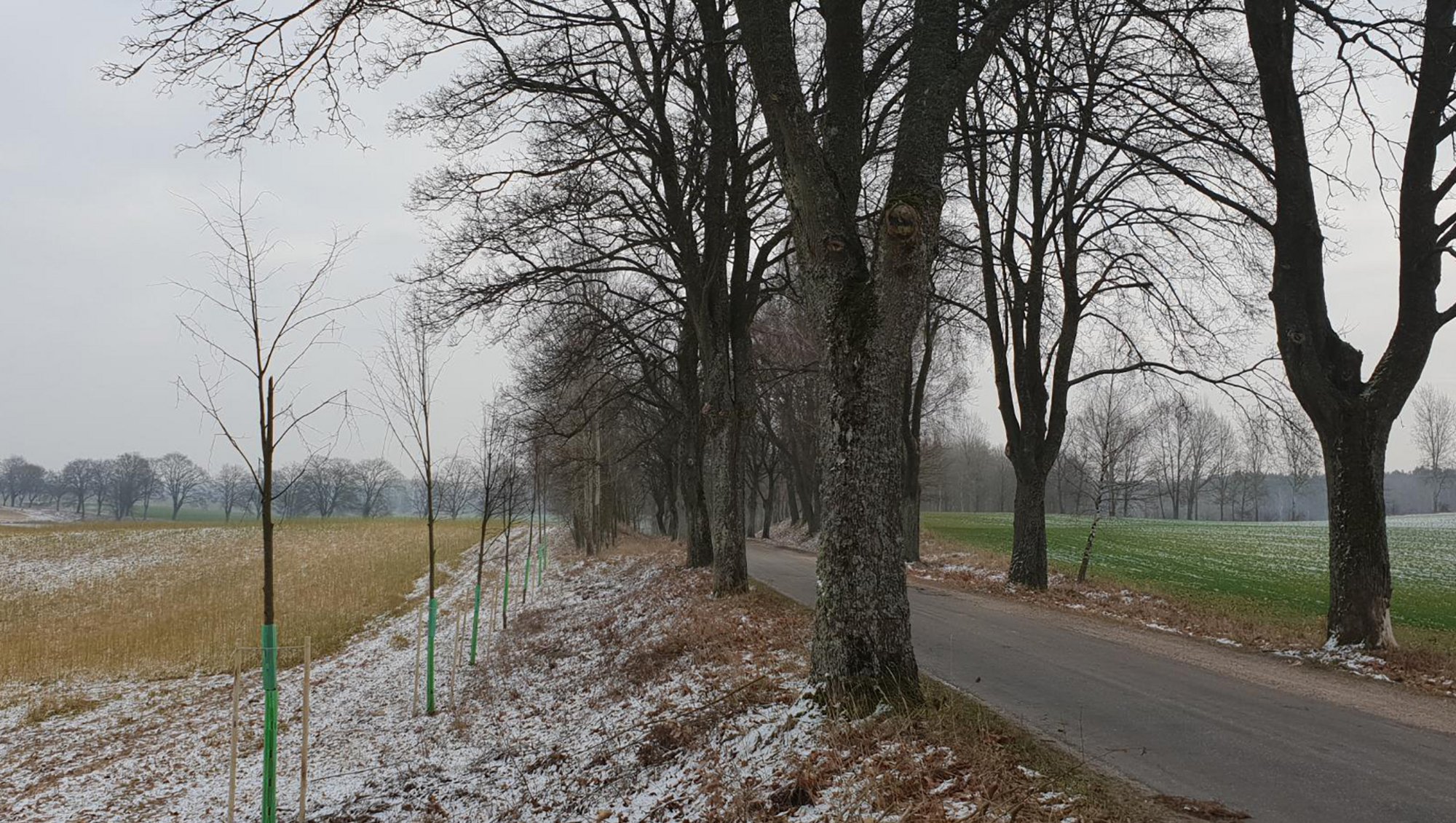 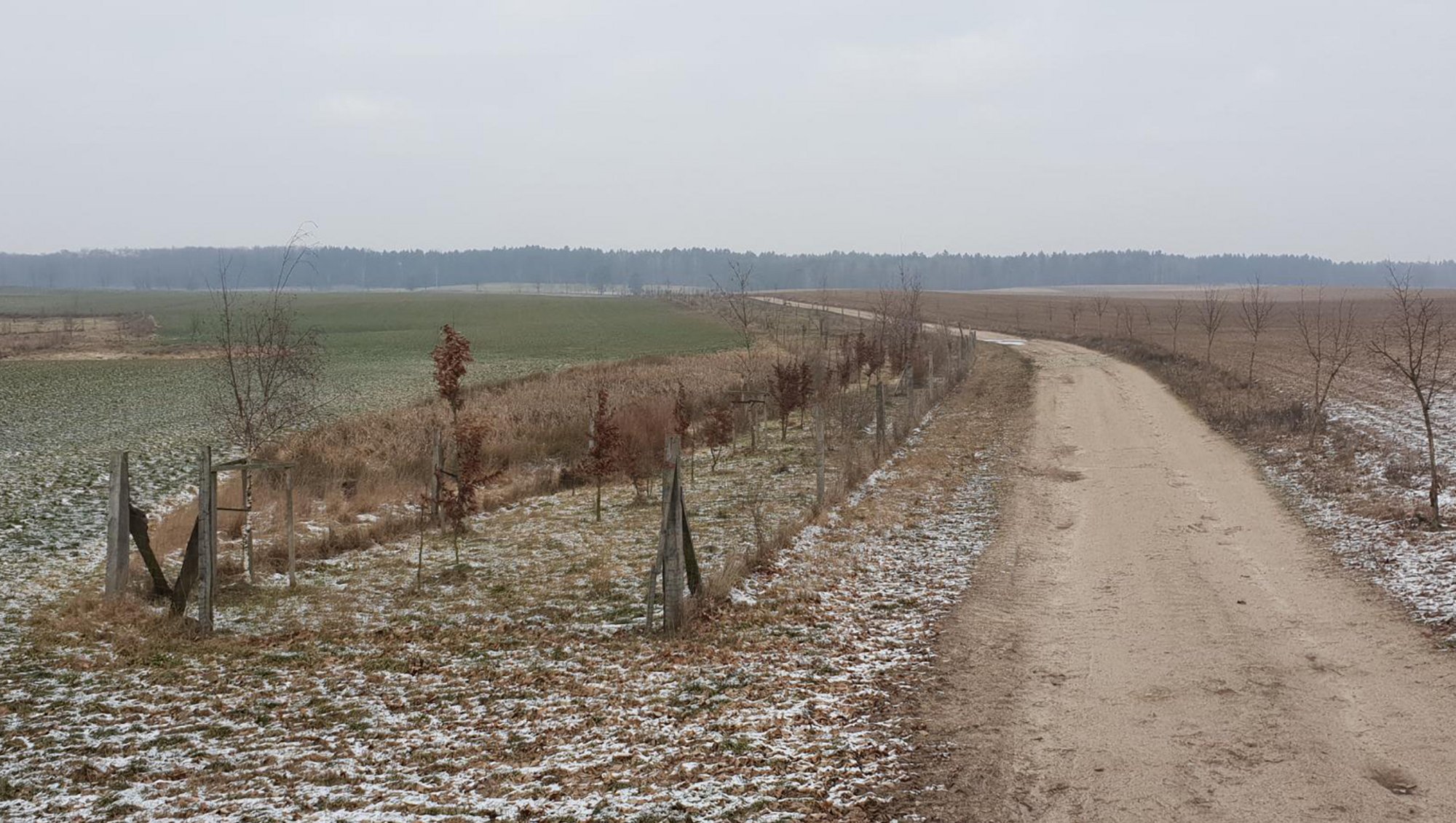 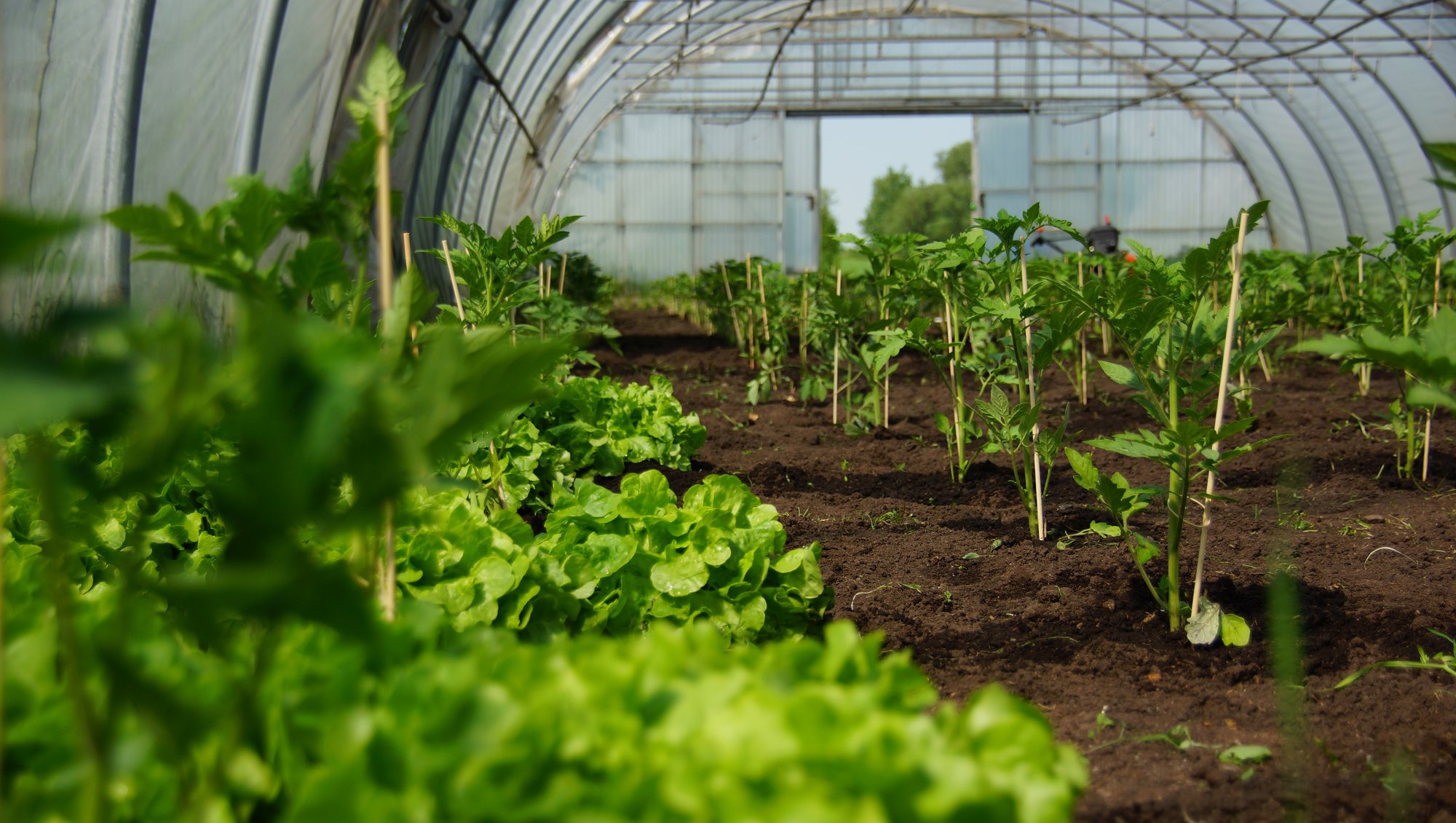 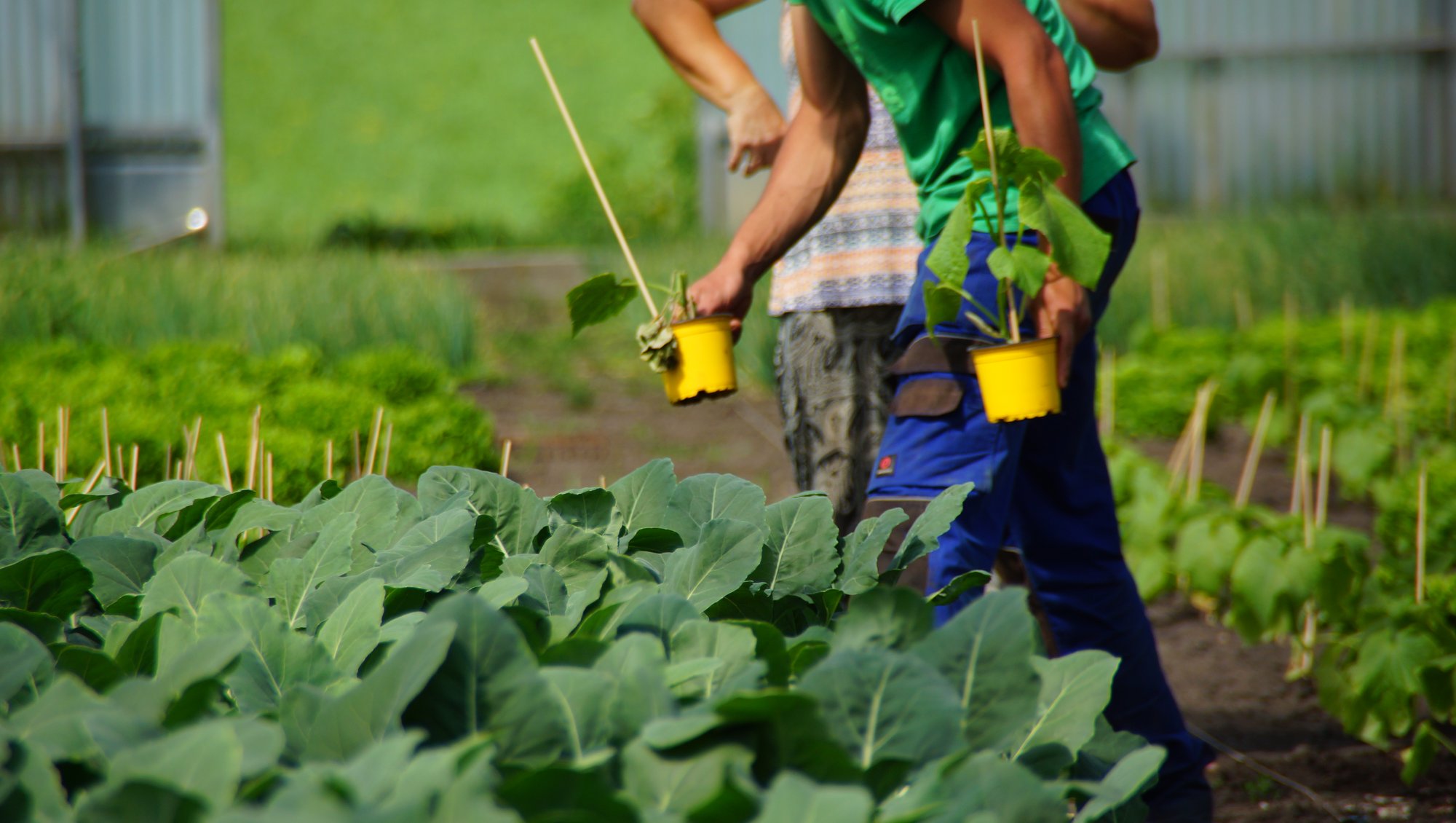