In Denmark MIXED is implemented by Organic Denmark and Aarhus University in collaboration. The project is working with two groups of farmers practicing MiFAS (Mixed Farming and Agroforestry Systems) in different ways.

Many organic farmers in Denmark are taking the potential contributions of the organic system to public goods into consideration - such as biodiversity, c-sequestration, animal welfare and environment (less leaching of nutrients, and protection of groundwater, streams, fjords and sea). Integration of trees and shrubs with agricultural crops and animal husbandry is, however, not a common practice in today’s organic agricultural systems. The drivers for the group of farmers that MIXED is working with is specifically to improve biodiversity, c-sequestration, animal welfare and environment.

Denmark is surrounded by shallow, nutrient vulnerable estuaries. Here agriculture is practiced close to the sea, and almost all drinking waters are pumped from rural groundwater reservoirs. In particular, some agricultural areas are highly vulnerable to leaching, and especially this is critical when combined with intensive livestock production. Such an area, situated around one of the inner parts of ‘Limfjorden’, is studied. Here, initiatives are taken to transform agriculture, including more grasslands and nutrient cycling, for higher nutrient and greenhouse gas efficiency, resilience to climate and other change, and multiple landscape level benefits including protection of the environment as the result. The transformation is linked with new biomass technology though which the grass is turned into protein fodder and feed, with side streams being used for cattle fodder and for biogas production with potentials for both improved soils, energy production, fertilisers and various food- and non-food products as outputs. 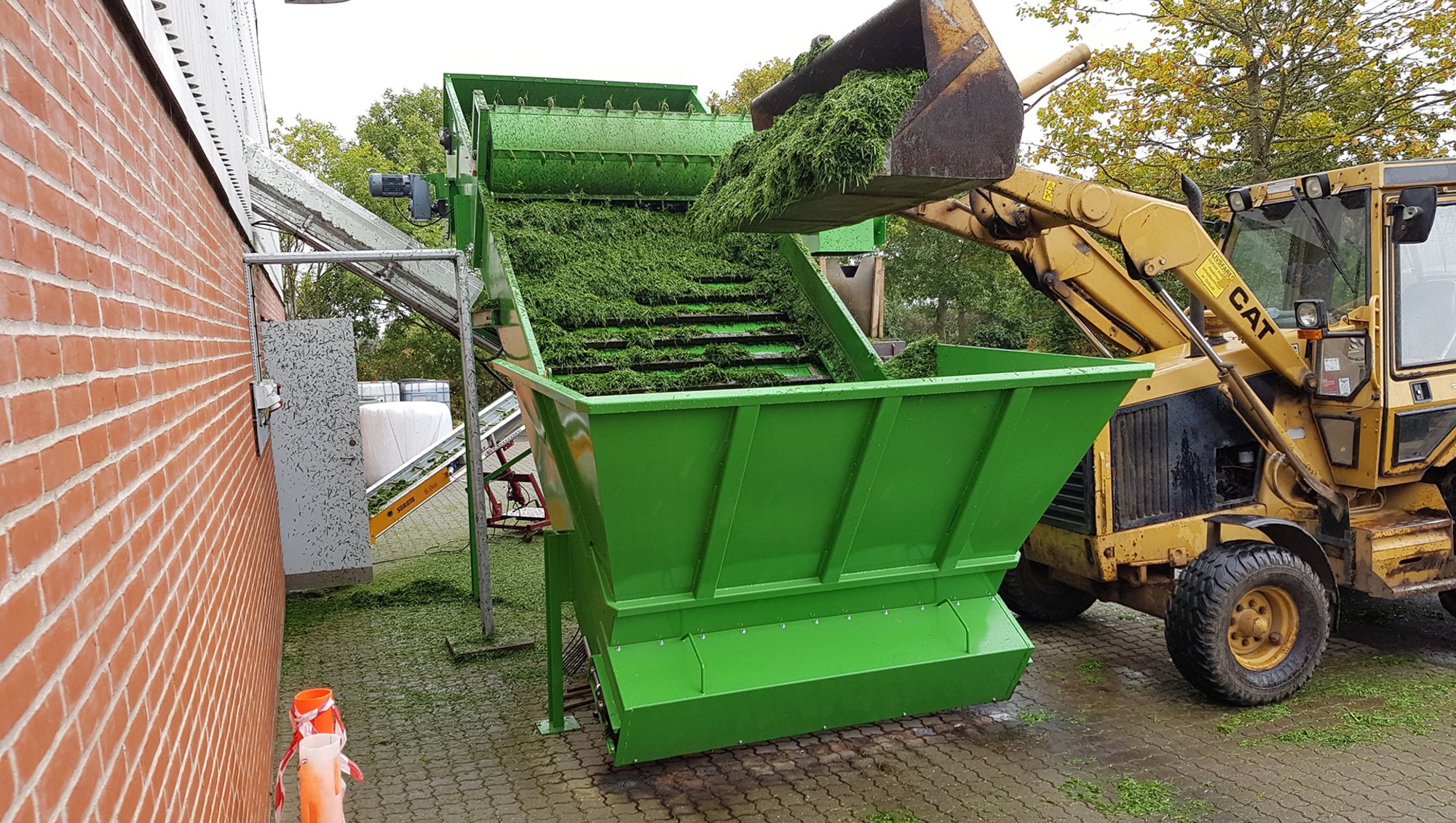 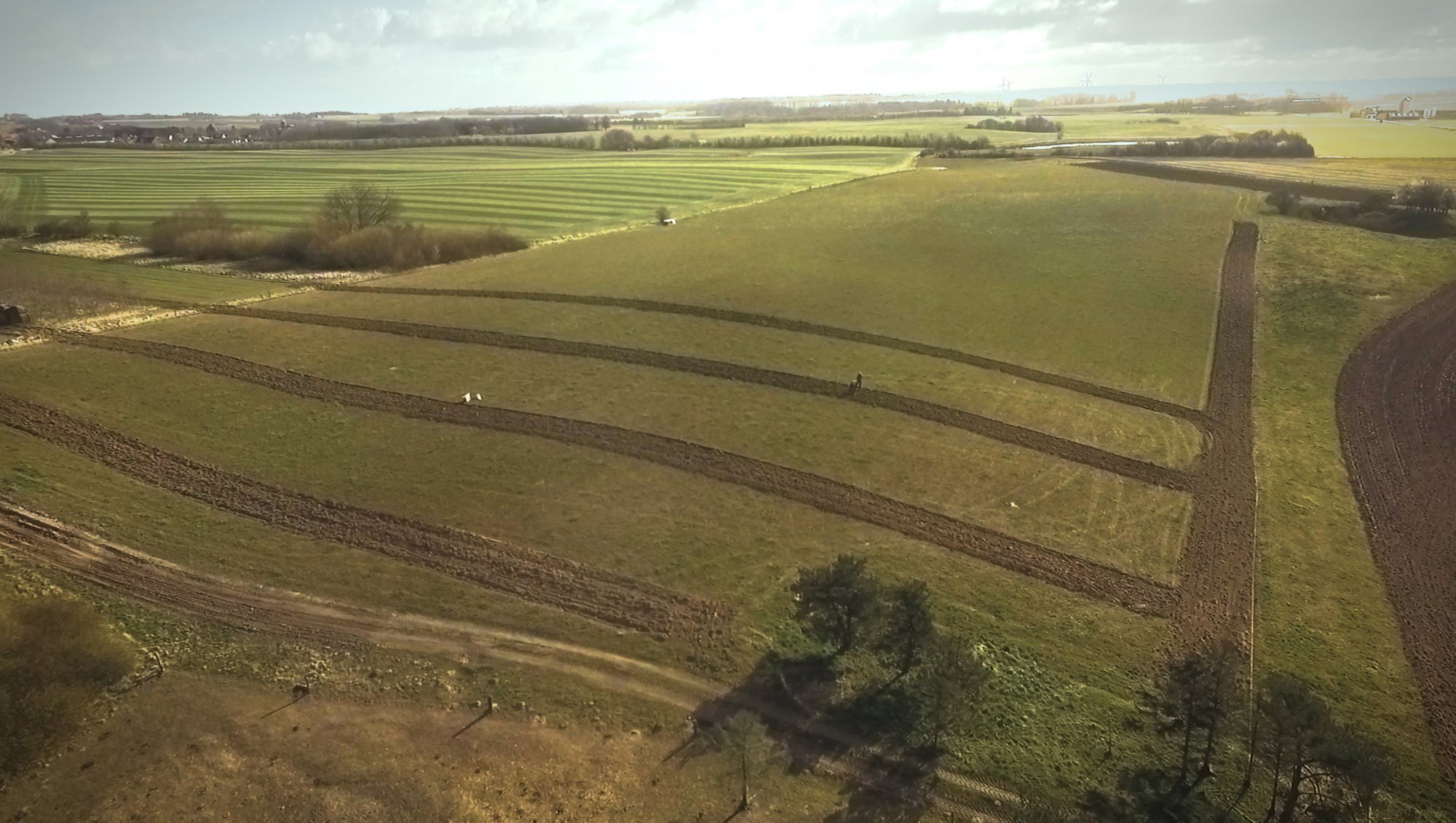 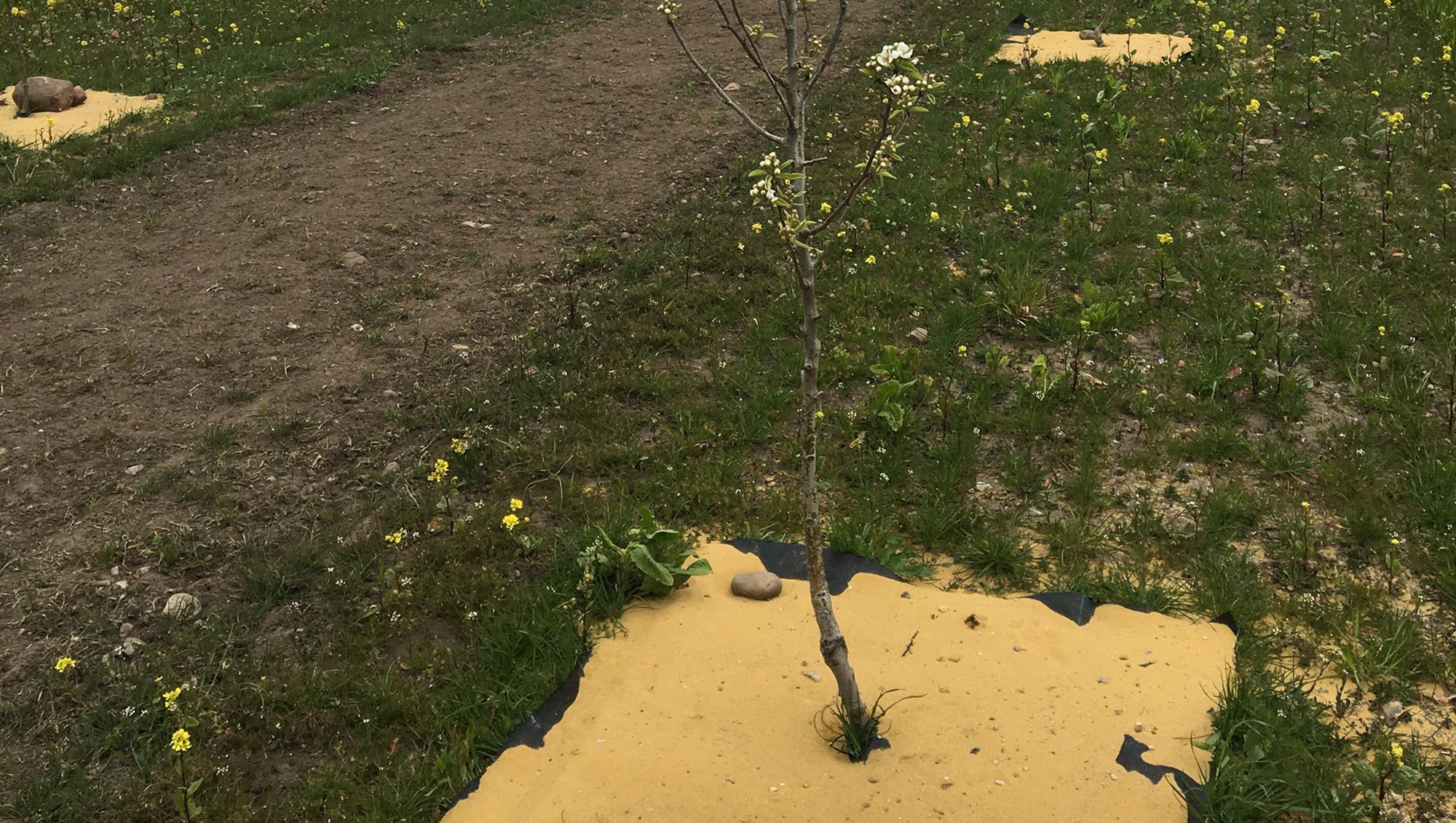 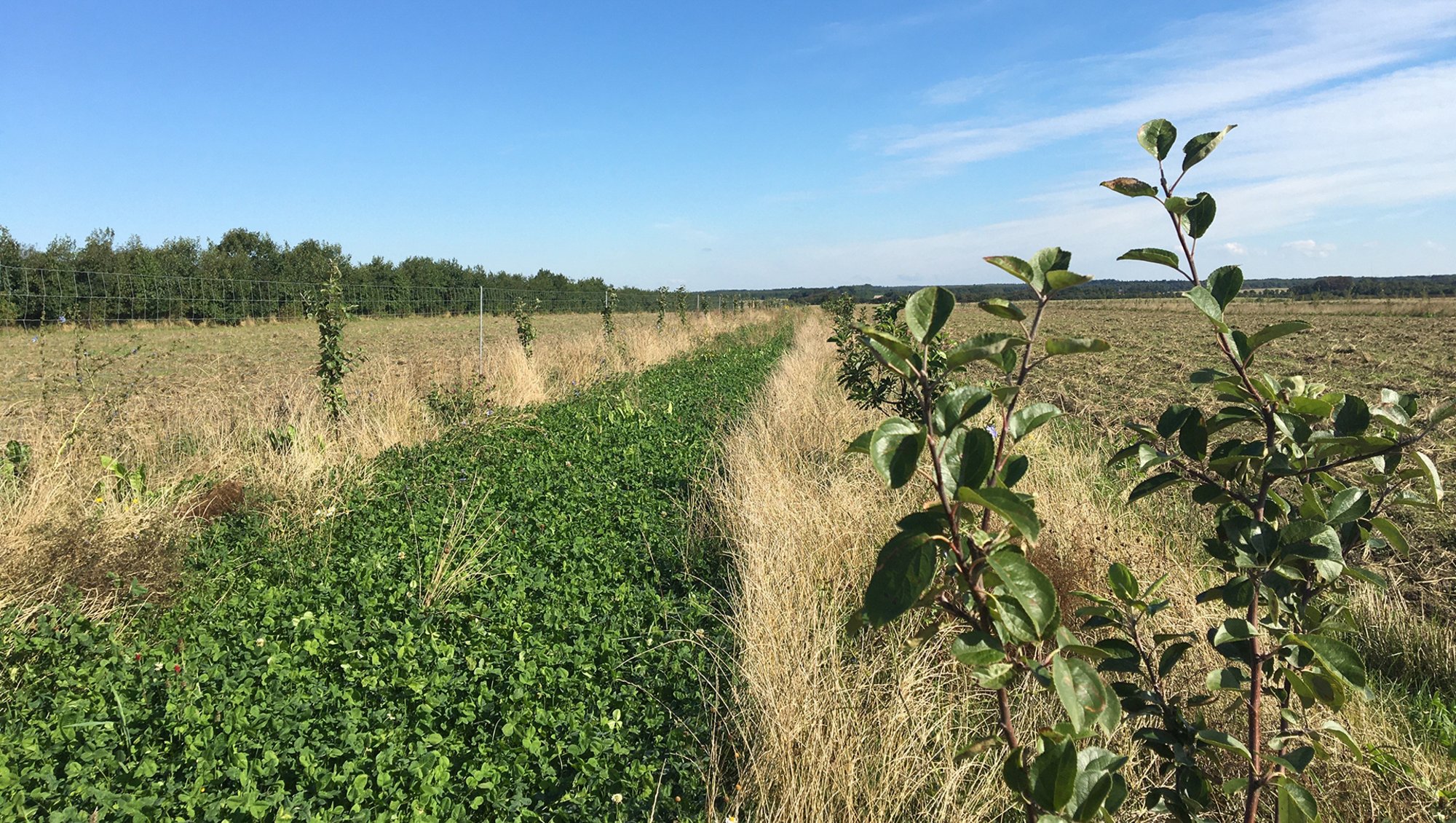 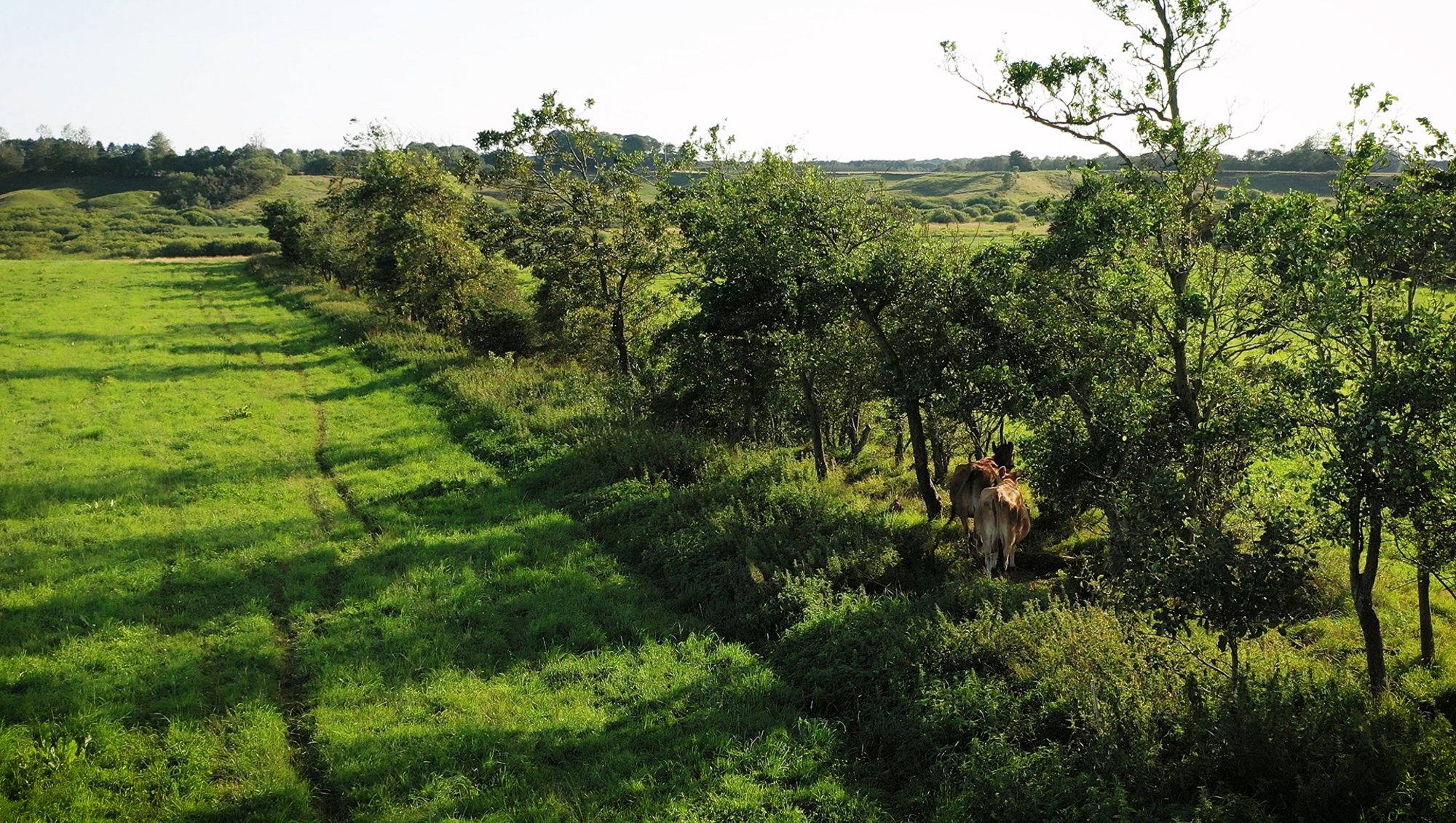 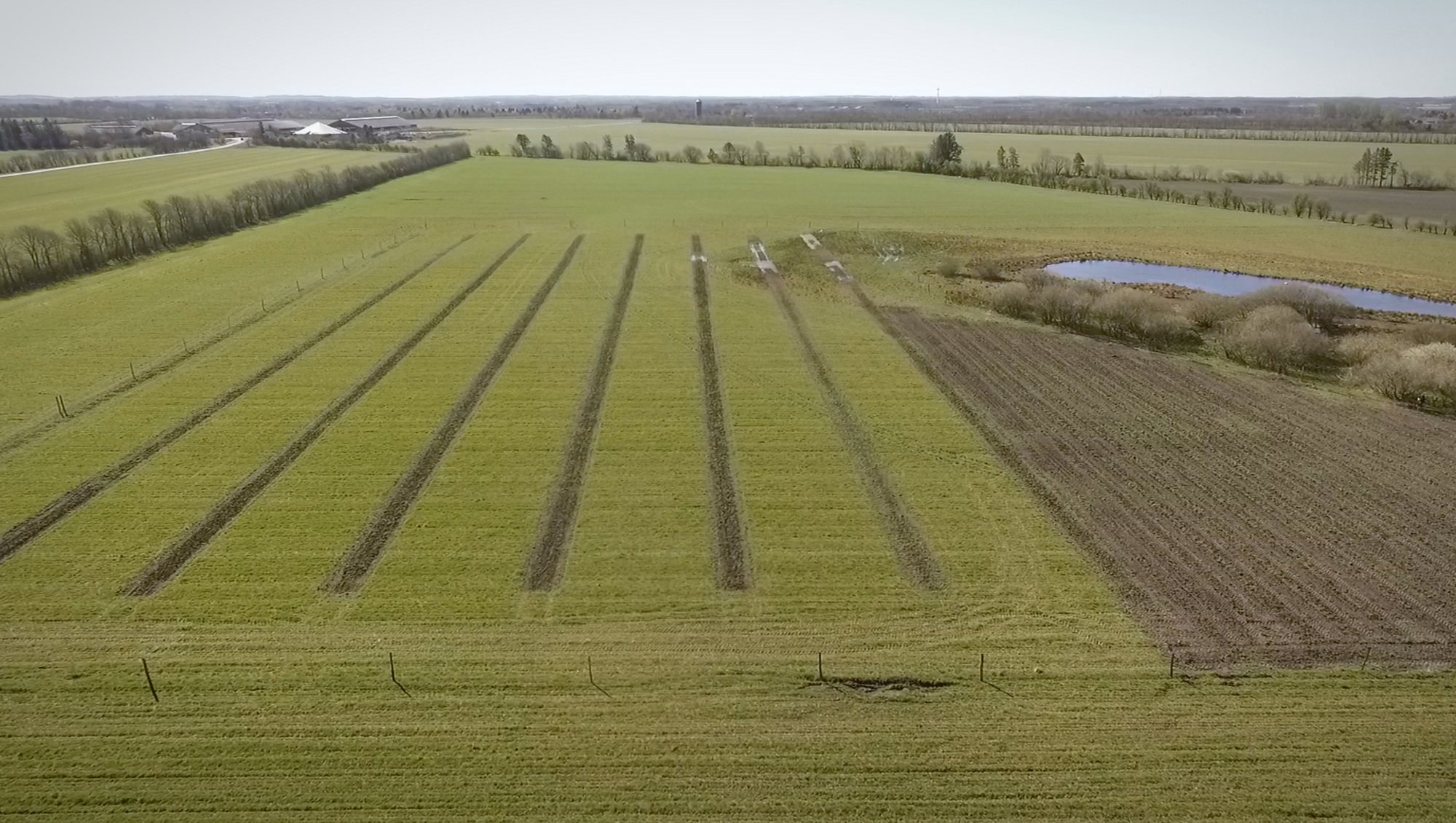 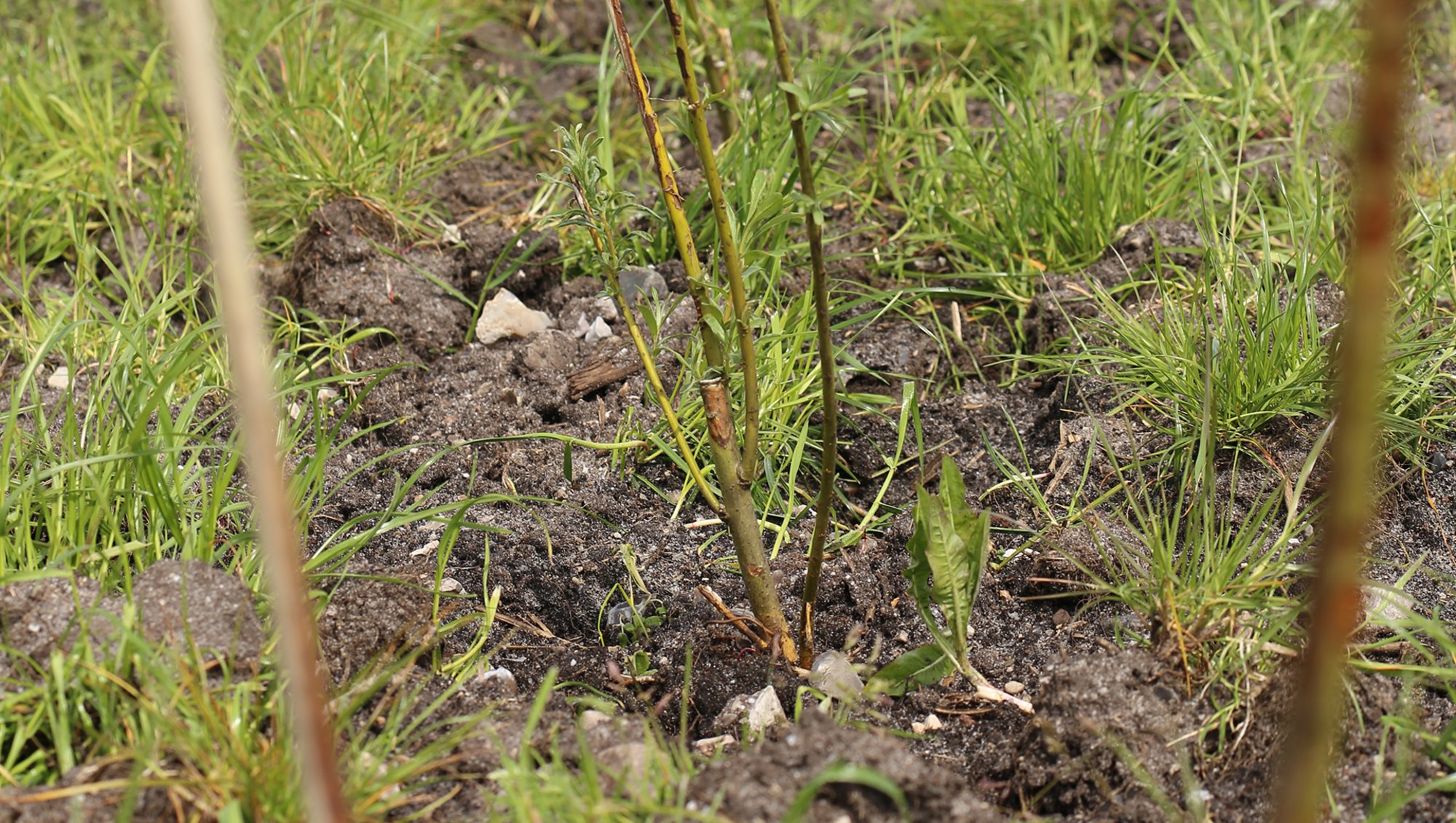 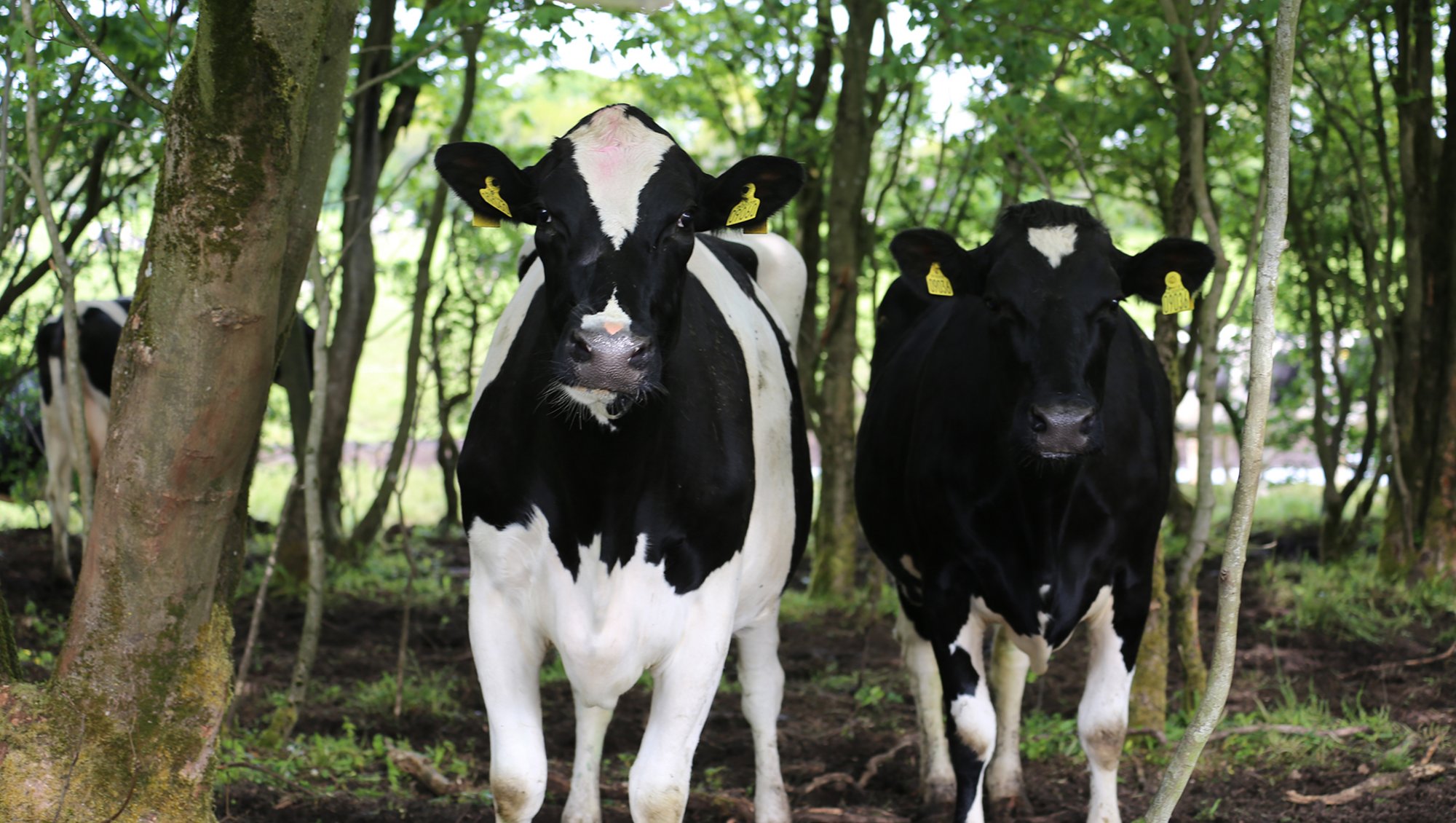