Latest News from the Partnership

GSK and Sanofi have joined the FinnGen study, a large public-private partnership aiming to collect and analyse genome and health data from 500 000 Finns and thereby generate novel medically and therapeutically relevant insights.

Cryo-electron microscopy, or cryo-EM, has been around since the 1970s, but it’s only in recent years that, thanks to technological advances, the technique has become more accessible. We interviewed Nordic EMBL Partnership directors, Poul Nissen, Director of DANDRITE, and Bernt Eric Uhlin, Founding Director of MIMS until October 2018, about the current cryo-EM setups available in Aarhus and Umeå. We also discussed the plans to establish cryo-EM in Norway, and why such a facility is so crucial with Acting Director of NCMM, Hartmut Luecke. 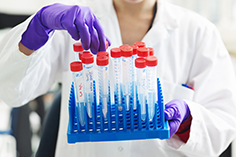 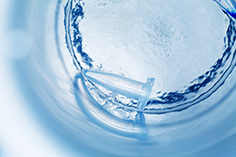 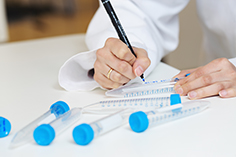 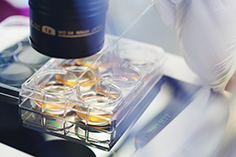