Pictures of the tracks left by the Rovers driving around on the dusty surface of Mars show that while the surface layer is red, the material below is often dark grey. These colours are interpreted as originating from Fe(III)- and Fe(II)-containing compounds, respectively. It would be straightforward to explain the oxidation of Fe(II) to Fe(III) if water was abundant on Mars. However, Mars is a very dry planet, and the question arises as to how Fe(II) may be oxidized in the Martian environment without involving water.

Heterogeneous oxidation of Fe(II) in a Mars-like environment could contribute to an explanation. This has been studied in wind mediated physical/chemistry experiments.

The research concentrates on exploring the chemical consequences of material transport in an atmosphere with very low concentrations of water and oxygen. Since the chemical reactions are slow, it is impractical to conduct the experiments using the wind tunnel for month-long experiments. Instead, wind mediated saltation processes are mimicked by slow rotation (about one Hz) of a reaction chamber, which is a closed container with various minerals in a well-defined atmosphere. The motion makes the mineral grains collide with each other and with the wall of the reaction chamber, which facilitates chemical reactions.

The instrument constructed for simulation of the saltation process is a mechanical rotation cylinder (a tumbler), Figure 1, where speed can be varied, and pressure and temperature in individual containers are continuously monitored.

The technique has been used to investigate the oxidation of magnetite (Fe3O4) to hematite (Fe2O3) [1].

Figure 2 shows a glass reaction chamber initially containing magnetite (black), which after several months of rotation was partially turned into hematite (reddish). The presence of hematite is confirmed by Mössbauer- and XRD-measurements. The reaction does not require water and oxygen to proceed, which makes it a putative mechanism for the reddish colour of Mars that is known from in situ measurements to be due to hematite formed in an environment, which might be without water [1].

Current research focuses on finding mechanisms that can explain the presence of oxidants on the Martian surface.

Simulated saltation technique was also used in sediment gas reaction experiments. Results from the MSL Rover indicate considerable fast variation in measured concentration of methane in the atmosphere. The concentration is varying much faster on Mars than known from Earth. Our simulation experiments with tumbling of quartz in a methane atmosphere show that the pressure drops during several months. Using 13C methane in the experiment allows us to use NMR spectroscopy, which shows that methyl is captured on activated Si atoms at the surface of quartz (Figure 3). The chemical bond is very stable and does not brake until the temperature is above 250o. 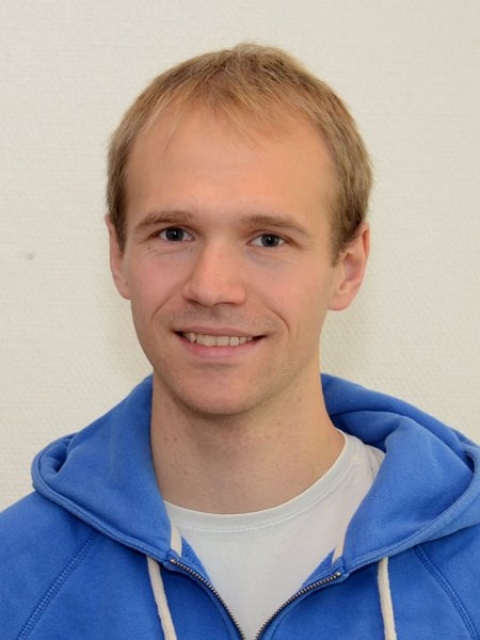