The main results of DOMINO to improve organic orchard management

The project DOMINO was meant to increase biodiversity and use of organic residues, reducing external inputs and improving sustainability in intensive organic fruit systems. It achieved the objectives and potentially introduced a new orchard design.

Improving diversity in the cropping system

Living mulches, namely herbaceous plants with good capacity to cover the soil, were tested in intensive organic orchards to evaluate their capability for establishing a "good degree of biodiversity" and creating environmental benefits.

Forty-four plant species were tested in field trials on apricot, apple, and grapevine as living mulches. The trials highlighted that species taken from local biodiversity provide soil cover capable to efficiently control weeds. Officinal plants, strawberries and pumpkin showed good potential as cash crops as well. However, species are highly site-specific hence their adaptation to local conditions must be carefully checked in advance.

Roots observations showed that the association of the living mulch with the trees is an interesting example of interaction. However, the efficacy of legume crops, grown in the row and/or in the interrow as an internal source of nitrogen supply, can be reduced by the timing of mineralisation of the green manure which may not match the actual need of the fruit tree crop.

DOMINO Practice Abstract: The use of strawberries as living mulch in organic orchards and vineyards. 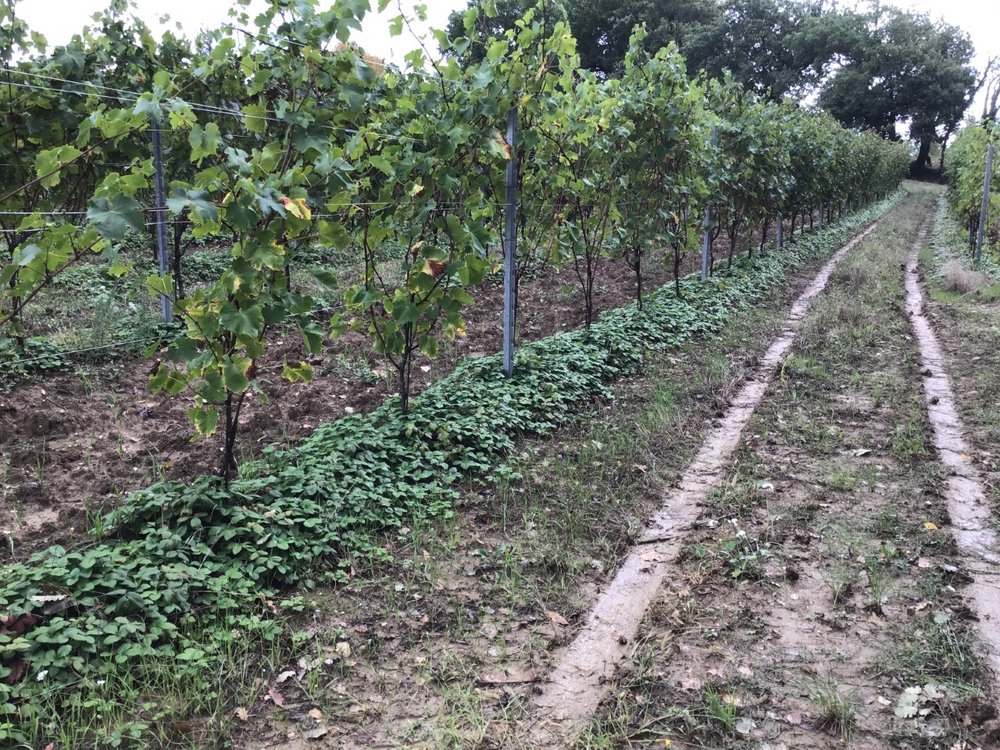 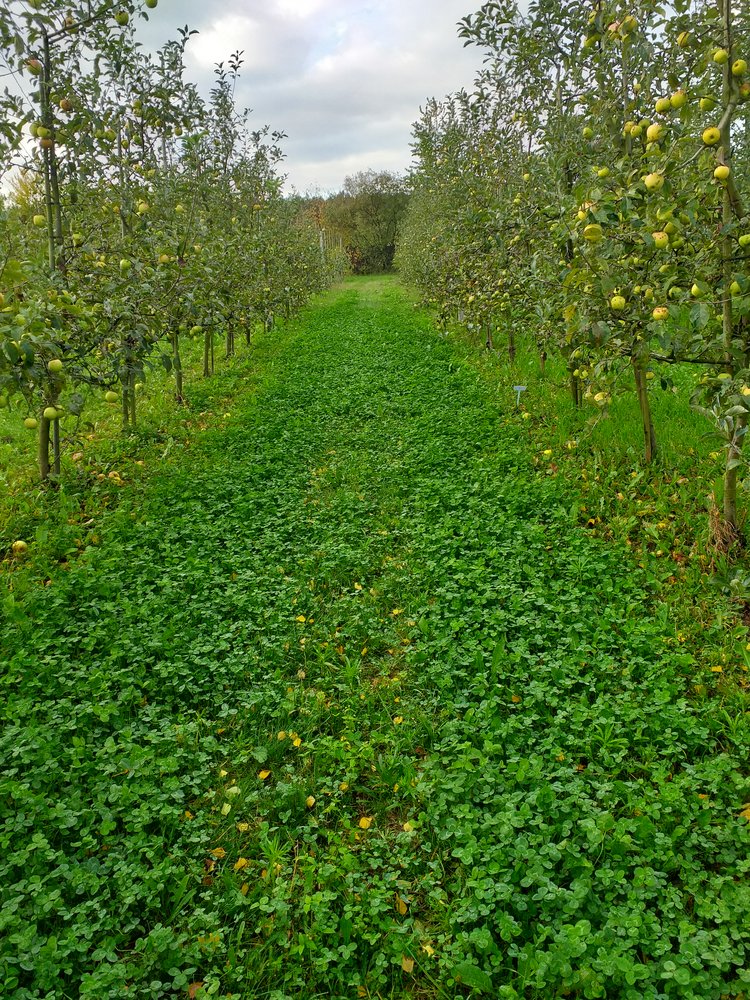 Nitrogen (N) availability from legumes and clover grass-based fertilisers depend strongly on application dates and times of incorporation, which can result in insufficient nitrogen availability during the period of intensive plant demand.

Using fertilisers based on legumes reduces soil contamination risks in comparison to biogas digestates, stillages, and composts. It also enhances farm internal nitrogen cycles leading to an overall higher nitrogen efficiency in organic fruit growing systems. As clover pellets are easy to apply, vegan and of non-contentious origin, they represent a valid option for organic farmers. Various trade-offs in terms of sustainability exist (e.g. concerning biodiversity and realisation of nutrient cycling), which have to be appraised by each farmer according to his/her real or perceived conditions. 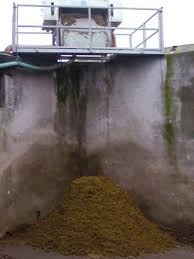 The orchard functioning under partly closed covering systems was observed to validate the reduction of external inputs use. Trials were carried on apple and under different environmental and managing systems. Plastic covering on the top and lateral netting systems were applied to reduce foliage wetting and to prevent pests.

Covering systems allowed reduced losses, or at least produced the same results as of the organic sprayed plots, in terms of both infected fruits and infection intensity. The nets induced reduction on number of fruits damaged by the codling moth, and more generally the feeding damages were markedly lower in the covered treatment, while no significant difference was found for ‘other feeding’ damages, mainly caused by grubs and caterpillars. However, the effect of covered systems on beneficial insects is not clear, whether they are free to move across the canopies or not. 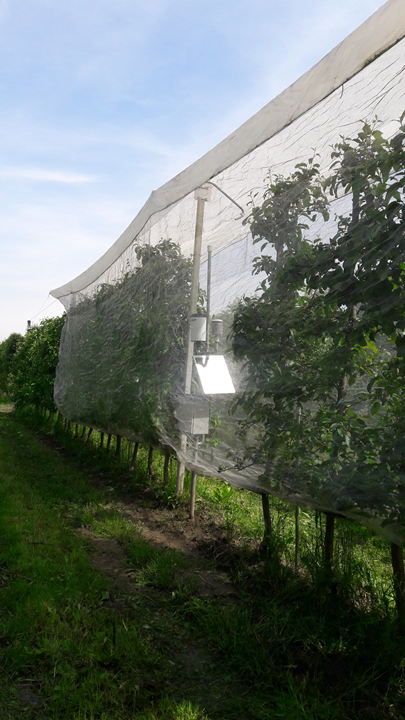 Organic fertilisers with a higher rate of mineralisation (and mostly likely those in liquid form) appear to positively stimulate different “layers” of the soil biodiversity.

Those fertilisers with longer mineralisation rate can have a different path in the impact of soil biodiversity, which could positively affect also different ecosystem services related to climate change mitigation such as carbon sequestration.

In case of living mulches, the positive impact on below and above ground biodiversity is evident, considering that an additional layer of plants is added to the orchard, particularly if the soil is tilled.

Temporary net systems may have positive impact on biodiversity if pest control is concerned, even though a possible negative impact could be generated in the long term within the pest/predator equilibrium, which could affect some pests’ population development.

Both organic fertilisers and living mulches can represent a sustainable solution for management of organic orchards as long as they are adapted to the specific orchard conditions.