As part of the ProRefine project, the PremAlfa Mini leaf stripping machine was tested in mixed leys of grass and red clover in Northern Sweden. Results suggest that the machine is able to primarily harvest clover leaves, leaving the remaining clover stems and grass for conventional harvest.

The ProRefine project aims to refine organic forage legumes as local sources of protein feed for monogastrics, and high quality fibre feed for ruminants. Two different fractionation methods are used – the press screw and the leaf stripper. This article focuses on using a leaf stripper called the PremAlfa Mini, a plot-scale version of a commercially available machine developed by Trust’ing - Alf’ing in France.

Lucerne and red clover are the two focal species of the project, due to their prevalence in harvested grasslands across Europe. Thus far, the PremAlfa has primarily been tested with lucerne; however in the Nordic countries, red clover is more commonly grown. Red clover is typically grown with grass in a mixed ley, as growing a monoculture of red clover can potentially lead to more rapid onset of fungal diseases that limit its persistence.

In Northern Sweden where we undertook this study, mixed leys are typically dominated by grass in the first cut and contain more clover in the second and third cuts. The aim was to test the PremAlfa Mini in a mixed ley, and observe the quality of the resulting products. Fields with a high clover content (ranging from 37—98 percent, average 65 percent) were selected at Röbäcksdalen, near Umeå in Northern Sweden. Areas were marked out, measured, and harvested (photo 1) from June to September 2021. 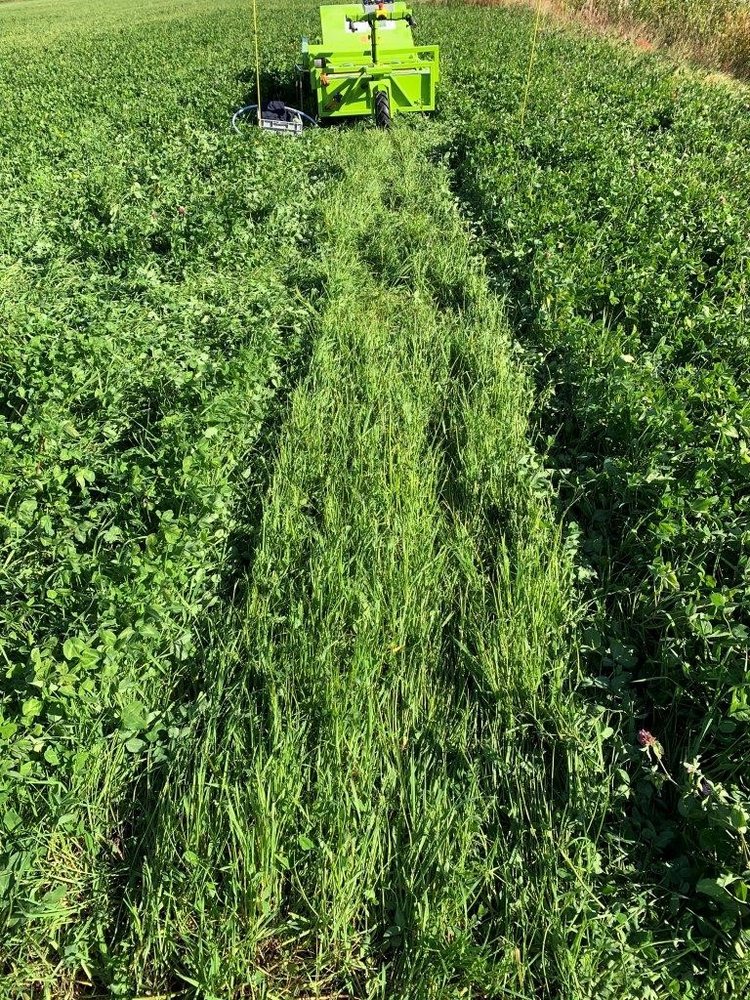 Photo 1. Before and after harvesting with the PremAlfa Mini. Photo: David Parsons

The results in Figure 1 show that the leaf stripper fraction had a higher concentration of crude protein (average 21.0 percent) and a lower concentration of neutral detergent fiber (NDF) (average 27.1 percent) than all other fractions, including the clover fraction. In addition, the sward appeared to be quite different after harvest, with few visible clover leaves (photo 2). 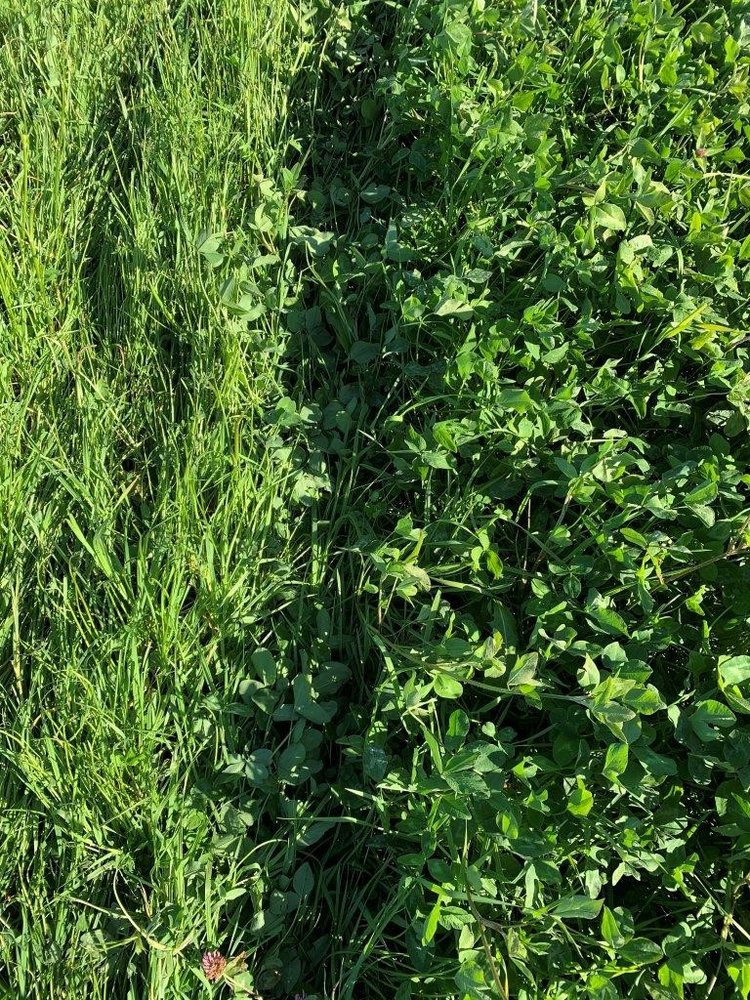 Photo 2. A close-up photo of the difference in sward composition before and after harvesting with the PremAlfa Mini. Photo: David Parsons.

These results suggest that the PremAlfa Mini was able to function well in mixed stands of red clover and grass, resulting in a product with higher quality than the pre-existing sward. In other situations the results will depend on factors such as the available biomass, the botanical composition, and the operational settings (rotor height, rotor speed and ground speed) of the PremAlfa Mini.

Given that organic farms in Nordic countries typically have high levels of red clover, using a production scale leaf stripping machine may be a valid option for producing high protein feeds for monogastrics, which could be preserved through drying or ensiling. The approach could be flexible — selecting mixed leys with high clover content, particularly from later cuts.