Technical tips for the use of strawberry as living mulch

The success of living mulches largely depends on some technical precautions to be taken, especially during the first year after installation. Thanks to a participative research approach, practical tips can now be provided to overcome the main critical points.

In collaboration with several producers (Fig.1) some critical steps on mulches management have been identified. The on-farm experience confirmed the promising perspective of the technique but stressed the need for some simple practical precautions for an easier implementation. 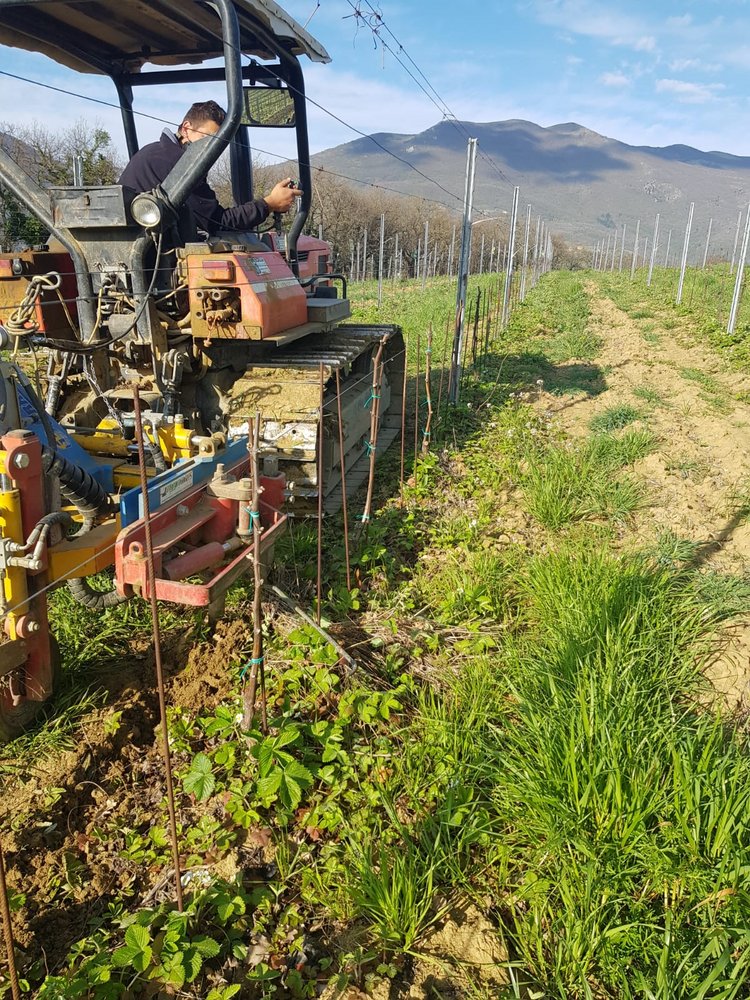 Figure 1: Mulch with strawberry is used also as a commercial claim from the Colle Stefano Winery, involved in the research project.

The main indications for optimal management can be resumed as: 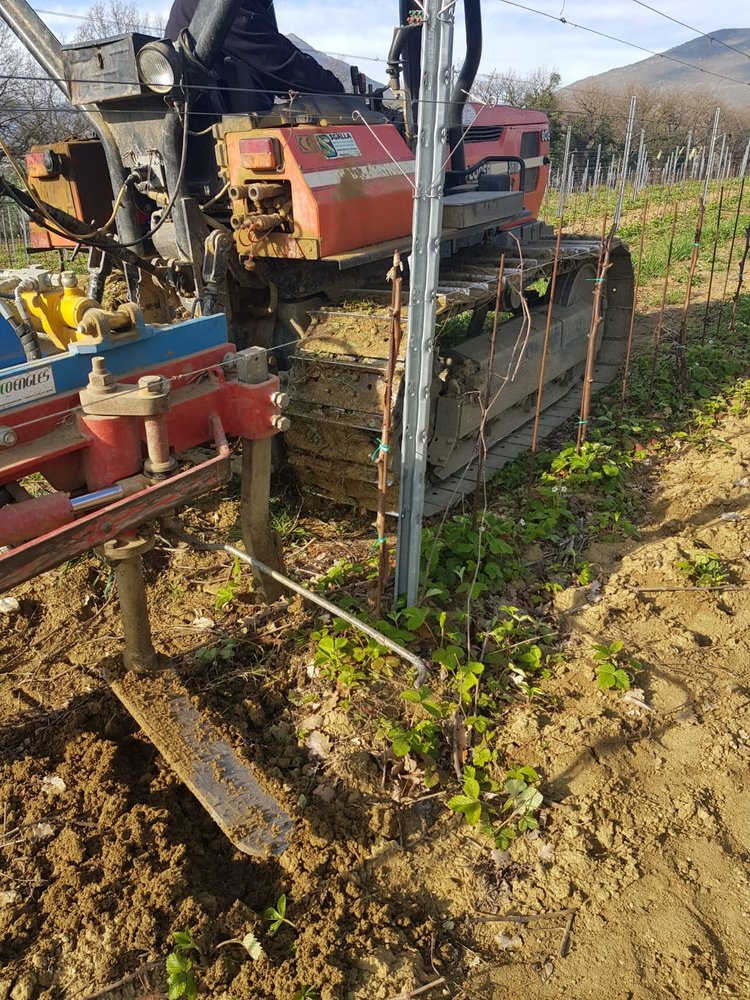 5.     Figure 2: The tillage with blade provides to the plantlets the necessary advantage.

The blade controls all weeds with a tap root while it doesn’t damage plants with fibrous and shallow roots, thus favouring their development. Furthermore, when using stoloniferous species, the blade softens the soil and contributes in moving the new plantlets toward the direction of the labouring, thus amplifying the colonization. A necessary advantage to the plantlets can be provided also by frequent weeding, run with precision machinery not damaging the mulch (Fig.3). 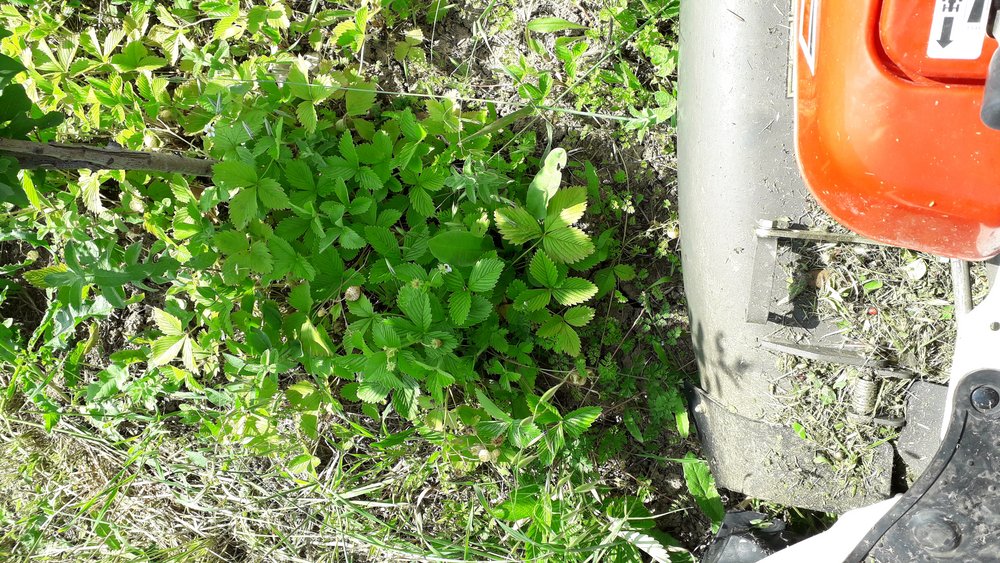 Figure 3: On clay and compact soils the selection can be operated of the weed at canopy level with a precision farming approach.

All general indications need to be opportunely adapted to specific microclimate in the soil and agronomic conditions. Nevertheless, the preliminary experiences confirm the possibility to manage weeds without continuously generating a biological vacuum such as with tillage or herbicides, but rather addressing the biological community toward a more sustainable composition.

Read more at the CORE Organic website: www.coreorganic.org , find publications from the project at:

Financial support for this project has been provided by funding bodies within the FP7 ERA-Net CORE Organic Plus, and with cofounds from the European Commission.