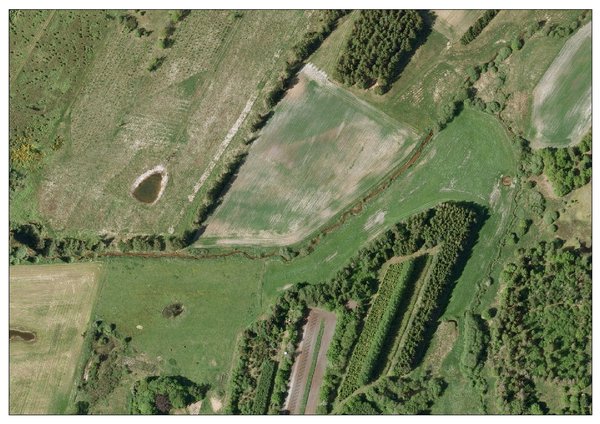 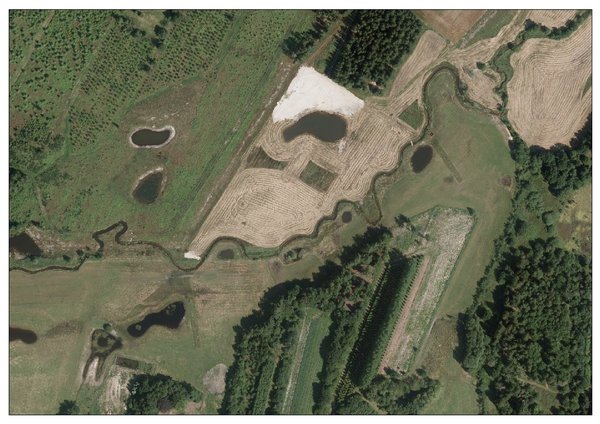 Study site
The Odderbæk stream is located in Jutland, Denmark and is a second-order stream (sensu Strahler) which drains an area of 27.6 km² and flows into the lake Kulsø. The land use is mostly agriculture (68%) and forestry (31%). The soil type in the project area is mostly sandy except at some few locations close to the stream where layers of decomposed peat can be found.

Restoration Project
In 2009, the municipality of Vejle initiated a restoration project aiming at decreasing phosphorus and nitrogen load to the downstream lake (Lake Kulsø). In December 2010, an approx. 2-km channelized segment of the river was restored by recreating meanders, raising the streambed and disconnecting the tiles drains. Four constructed wetlands collecting water from drains were also established. The riparian areas were converted from arable land into grazing meadow and wetland. The restoration work led to an increase in the groundwater table and enabled overbank flooding during period of high flow.

To know more about the restoration project at Odderbæk 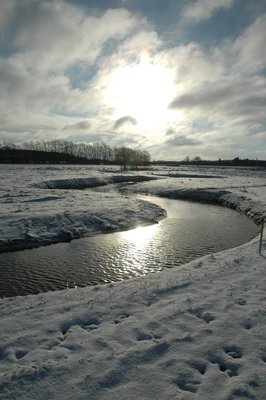