The Invention of International Bureaucracy

Even so, the history of these non-elected executive bodies is underresearched. This project aims to shine a light on the roots of international bureaucracy and its particular institutional and socio-cultural characteristics by exploring the principles, practices and formative effects of the League of Nations Secretariat.  With theoretical inspiration from political sociology and based on extensive multiarchival research, the project will explore the institutional norms and practices of the League Secretariat and investigate its exchanges and connections with national diplomatic and bureaucratic structures, internationalist networks and institutions and subsequent international bureaucracies of the 20th century.

Out now: The League of Nations – Perspectives from the Present

Naturism, the Permanent Mandates Commission, and the denial of the violent nature of colonialism

Karen Gram-Skjoldager and Haakon A. Ikonomou will appear at the United Nations Library at Geneva Library Talk, together with academics and…

Karen Gram-Skjoldager and Haakon A. Ikonomou presents at DIIS-event marking the centenary of the Versailles Treaty

On June 12, 2019, Karen Gram-Skjoldager and Haakon A. Ikonomou each presented their research in the panel "The new global order: The League of…

On February 19th 2019, Haakon A. Ikonomou gave the lecture "Between The Levant and The League: Thanassis Aghnides and The Greco-Turkish Population…

Haakon A. Ikonomou's talk on Thanassis Aghnides and the makings of a hybrid international bureaucrat is now available on YouTube

Haakon A. Ikonomou presented a paper entitled "Between the Ottoman Levant and the League: Thanassis Aghnides and the makings of a hybrid international… 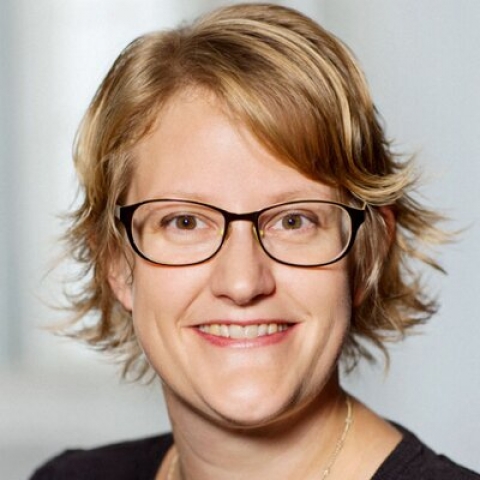 The project is funded by the Danish Council for Independent Research Sapere Aude.