Disturbance ecologies and the social organisation of past resilient landscapes

Palynological evidence suggests that there was an exceptional continuity of some of these enormous landscapes, covering thousands of hectares, until the 18th-19th century.

Large-scale anthropogenic heathland is a unique form of ecosystem, an artificially sustained vegetational succession stage, whose retention is dependent on systematic disturbance. Left on its own without repeated and frequent efforts to rejuvenate heather, including burning, grazing and turf-removal, heathland will turn into crowberry or grass heath and eventually dwarf shrub and forest.

As a result, the palaeoecological evidence poses an intriguing puzzle regarding how such a particular type of landscape, which is constantly in the process of becoming something else, could be sustained for more than four millennia.

Their survival suggests the existence of highly specialised multispecies entanglements and forms of social organisation based on grazing and controlled burning with a unique capacity to persist or re-establish.

And they invite an exploration of how people can self-organise around land held in common and devise resilient structures of governance: What was the actual stability of these landscapes? How did they apparently become super-resilient in some areas but not in others? And how did these heathland regimes self-organize and manage to stay in place in spite of radical demographic, political and tenure changes? 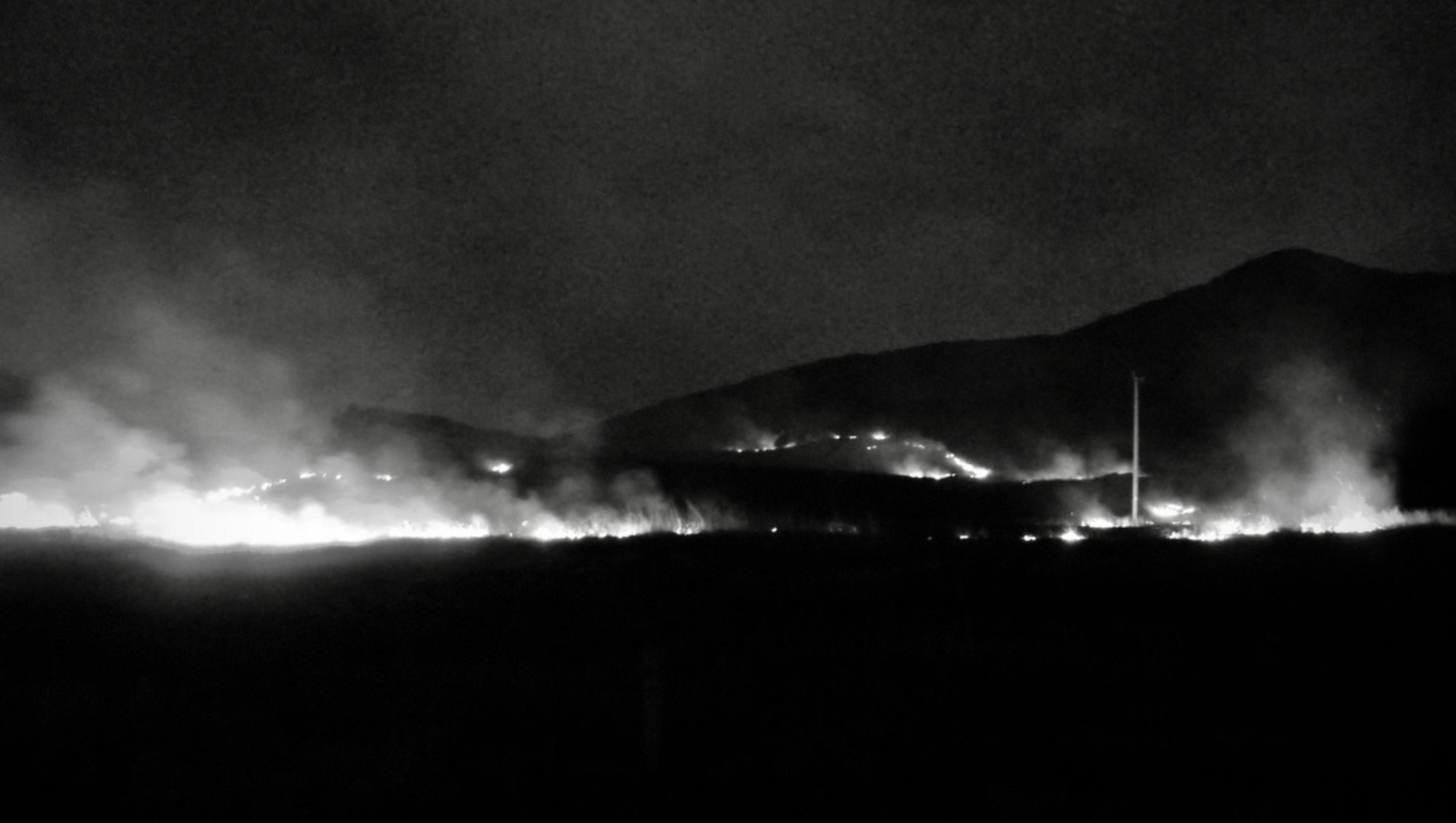 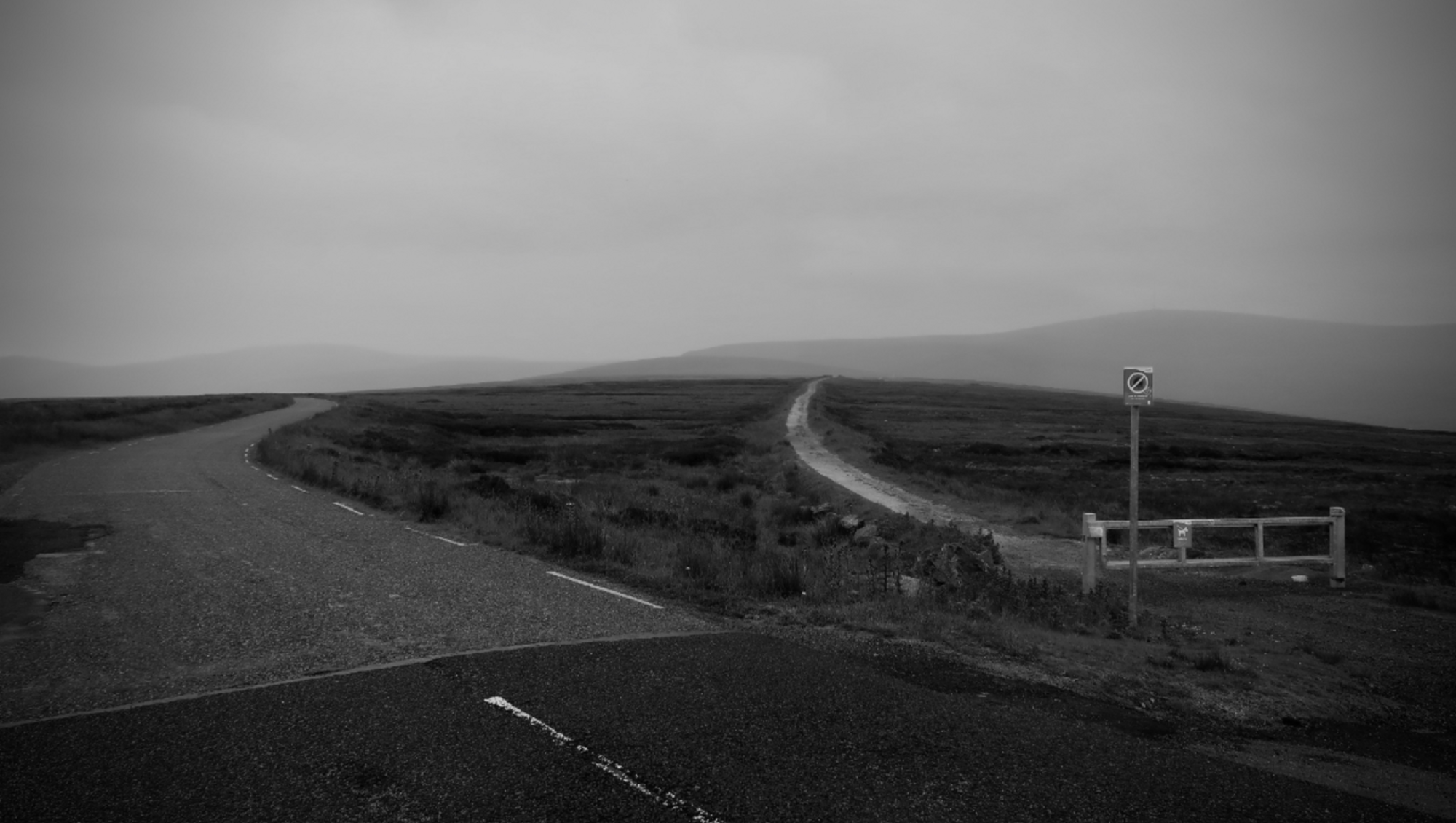 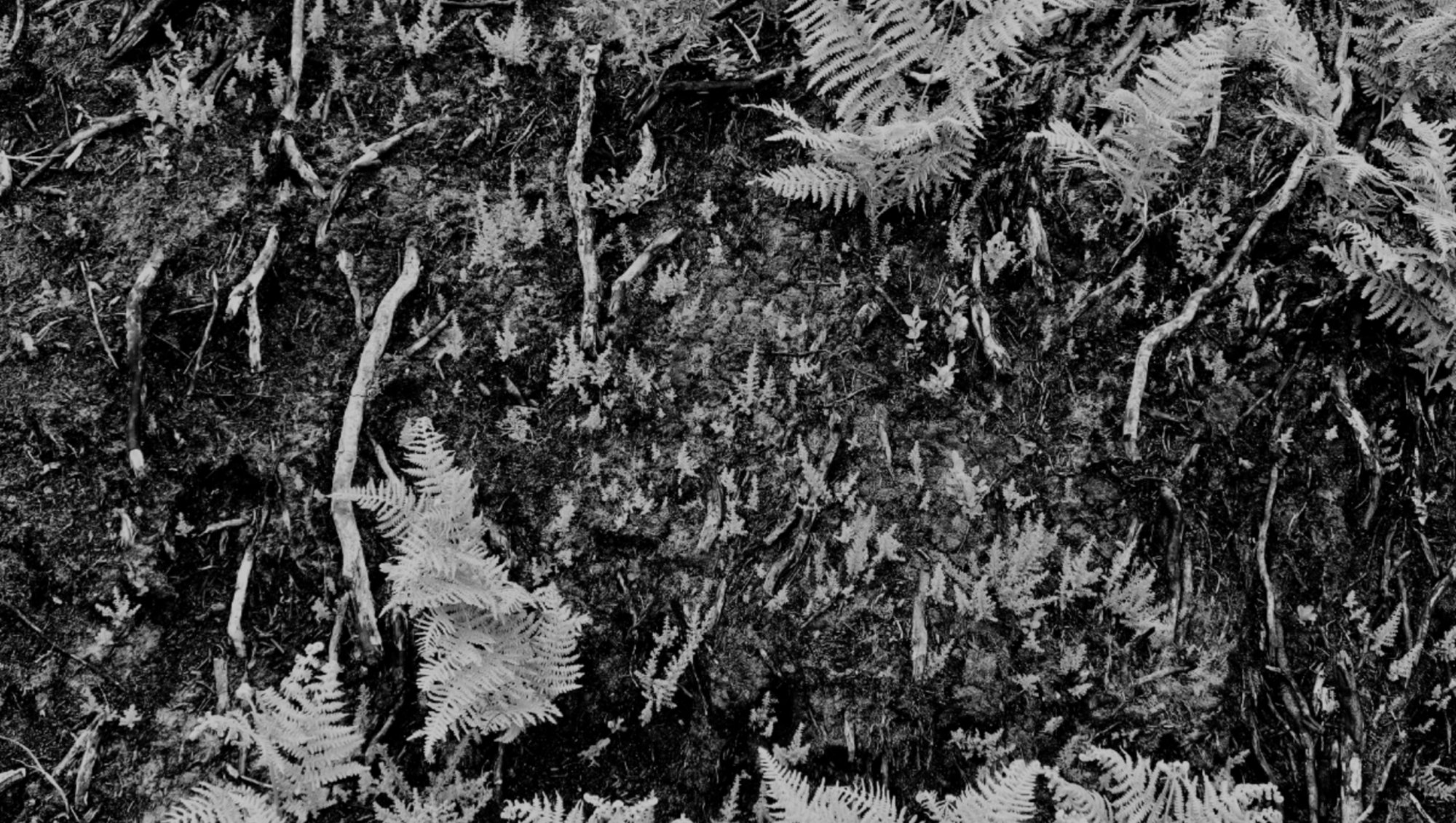 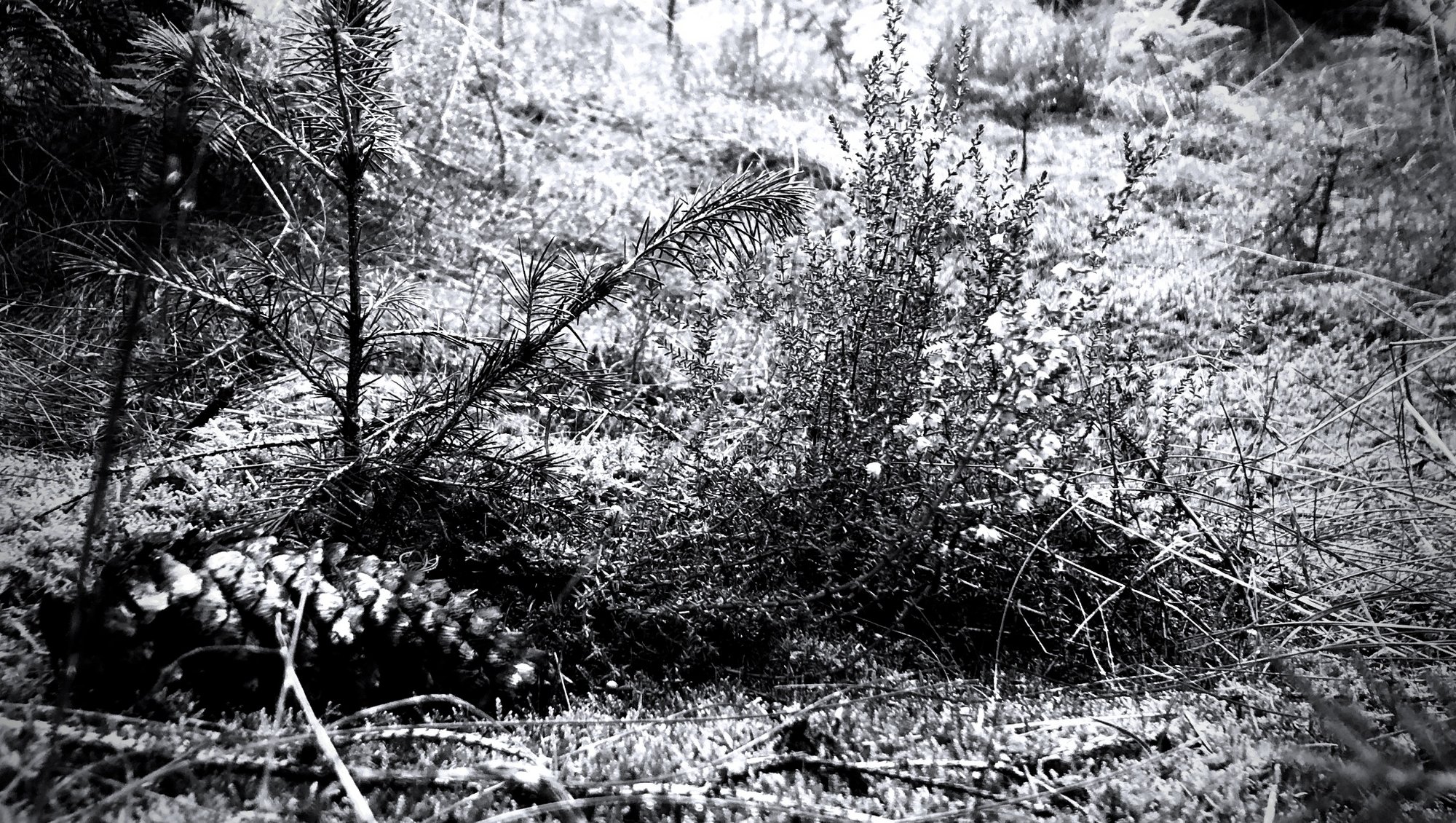 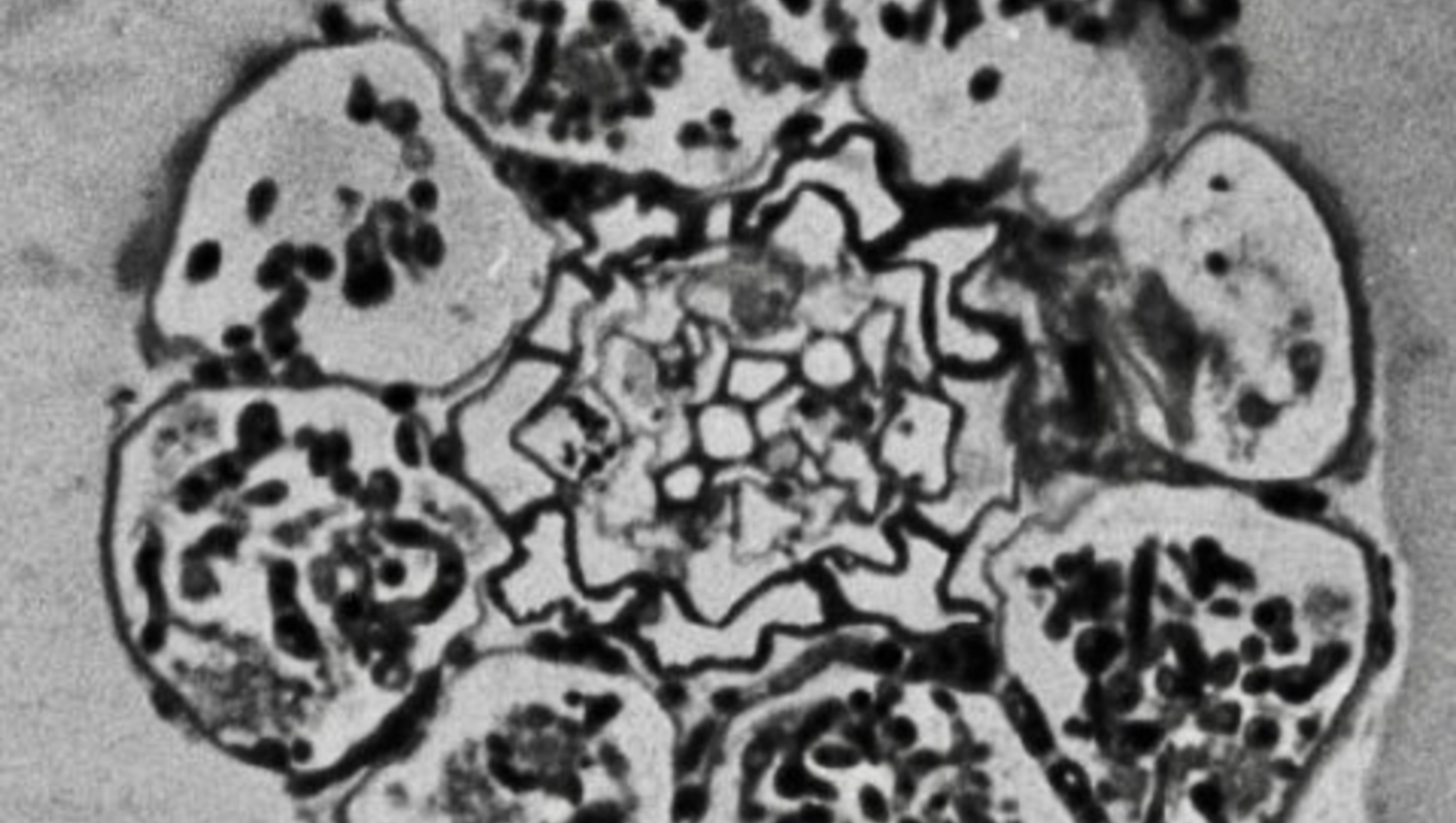 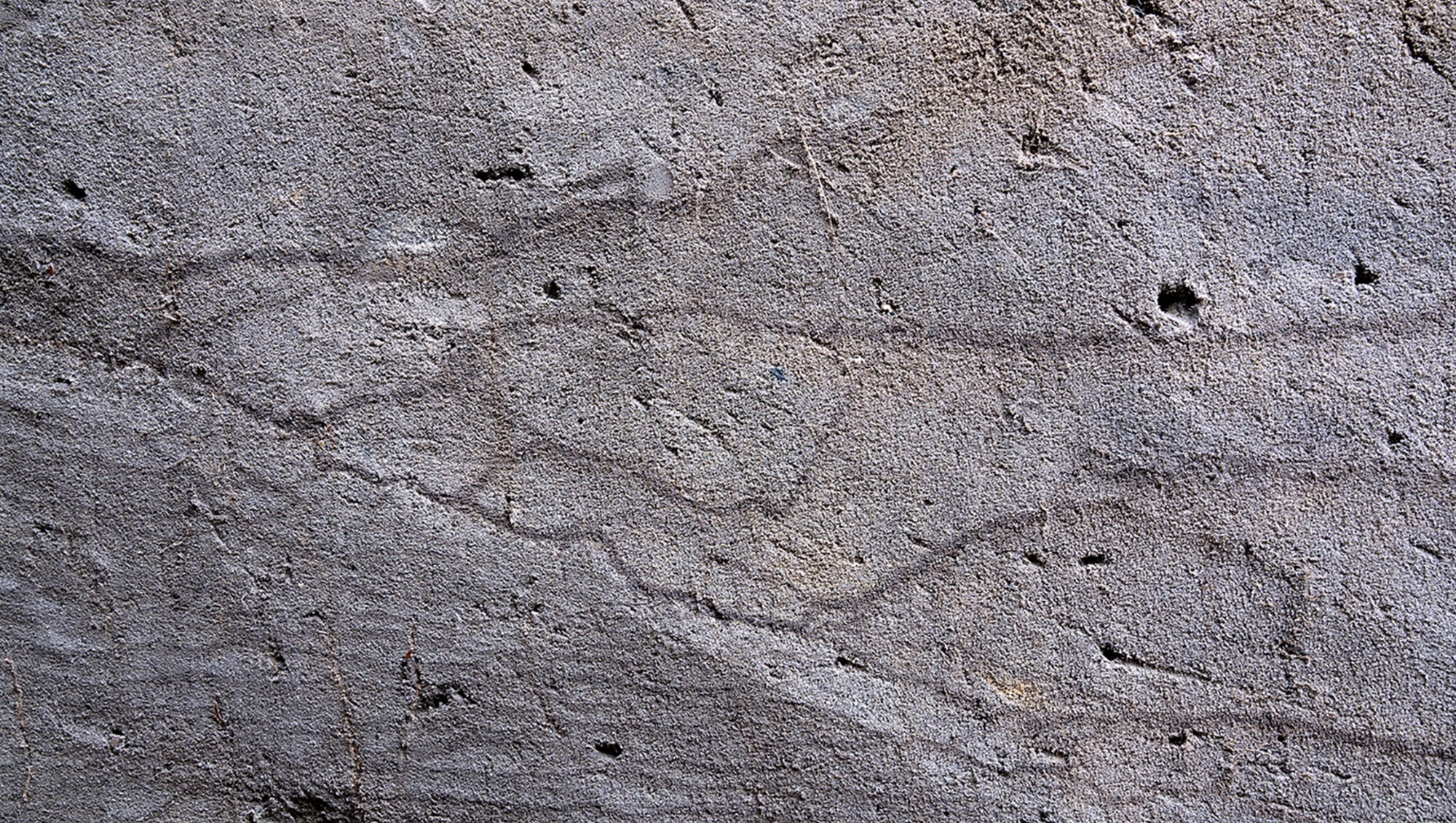 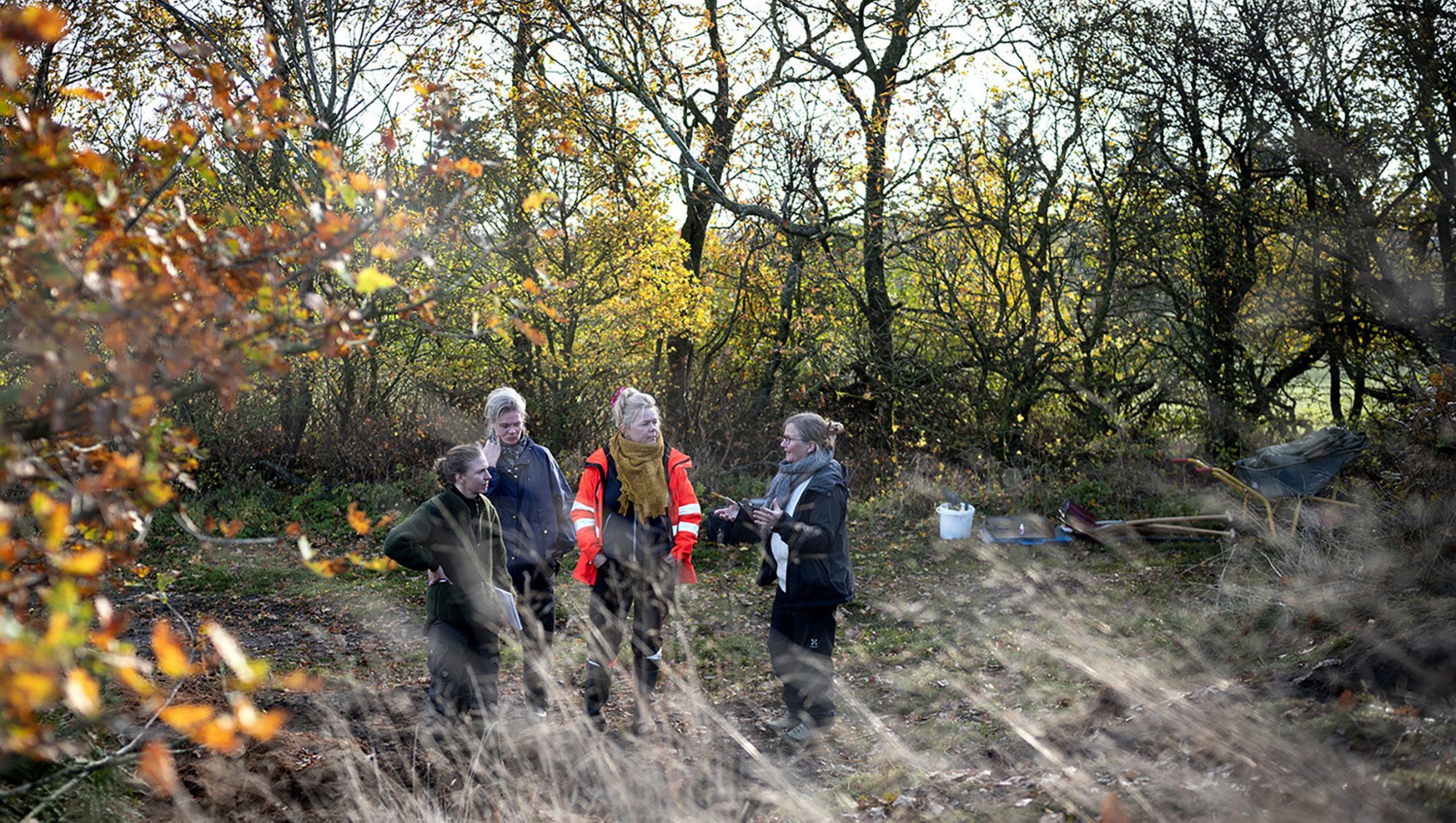 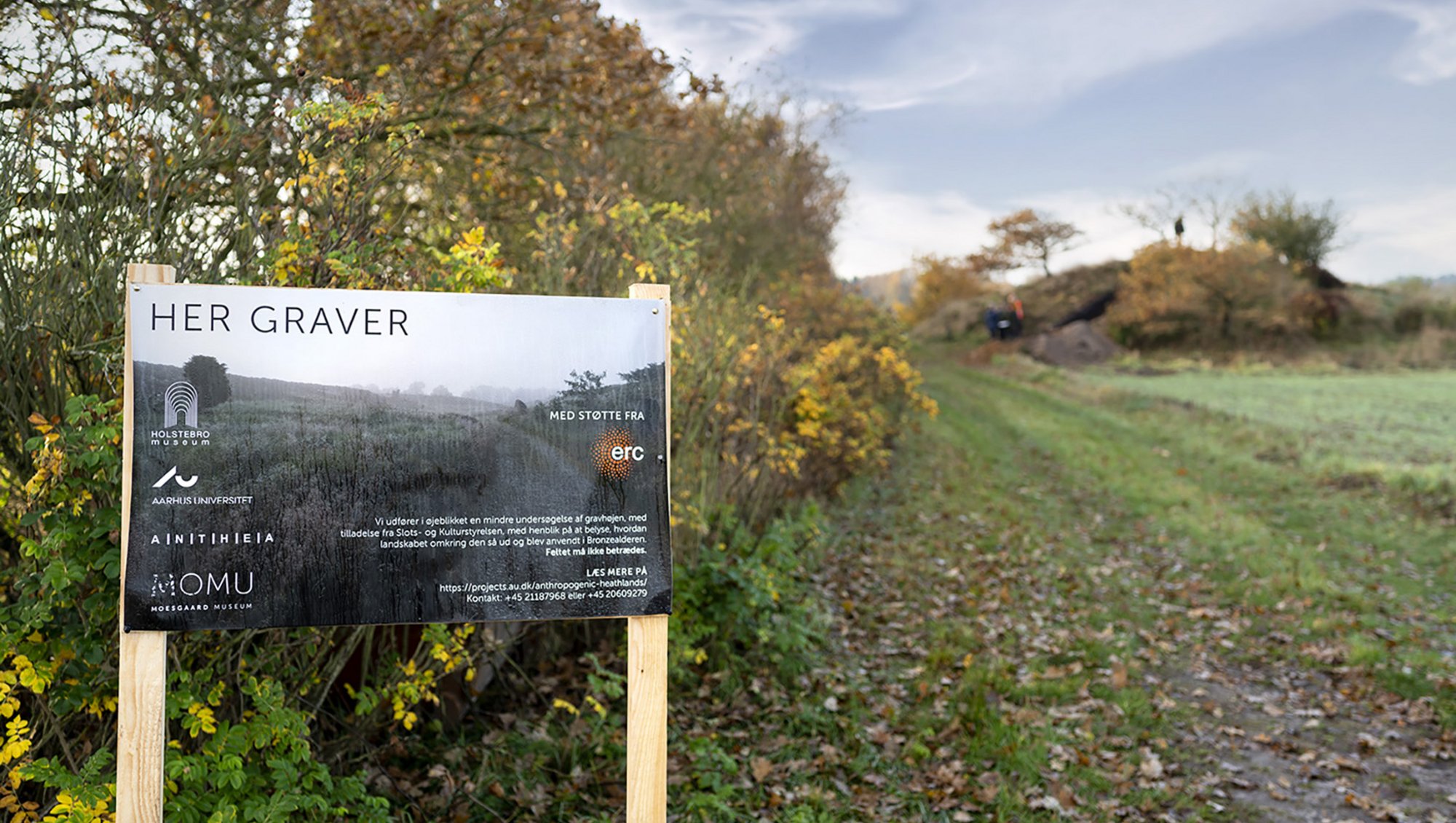 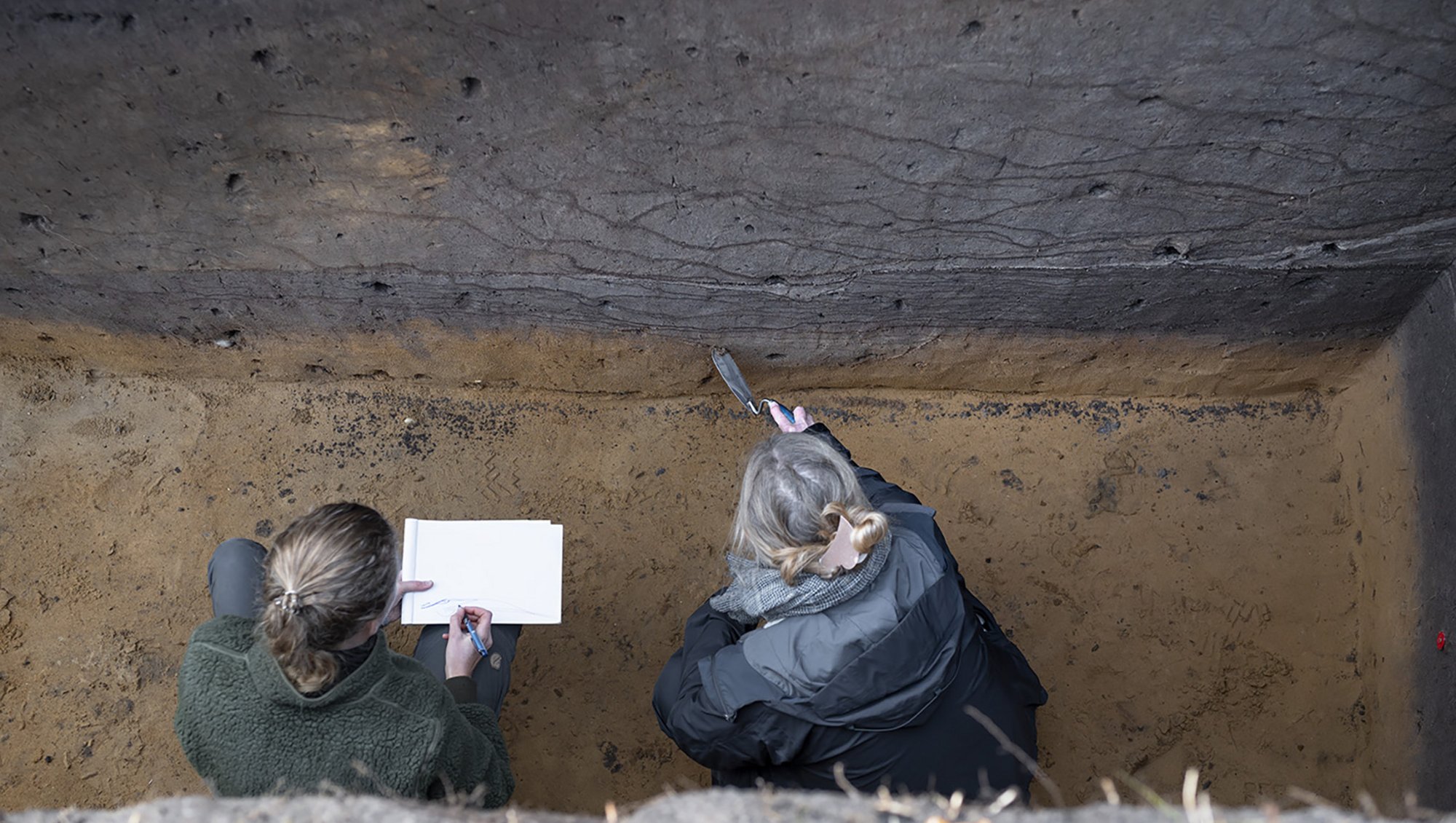 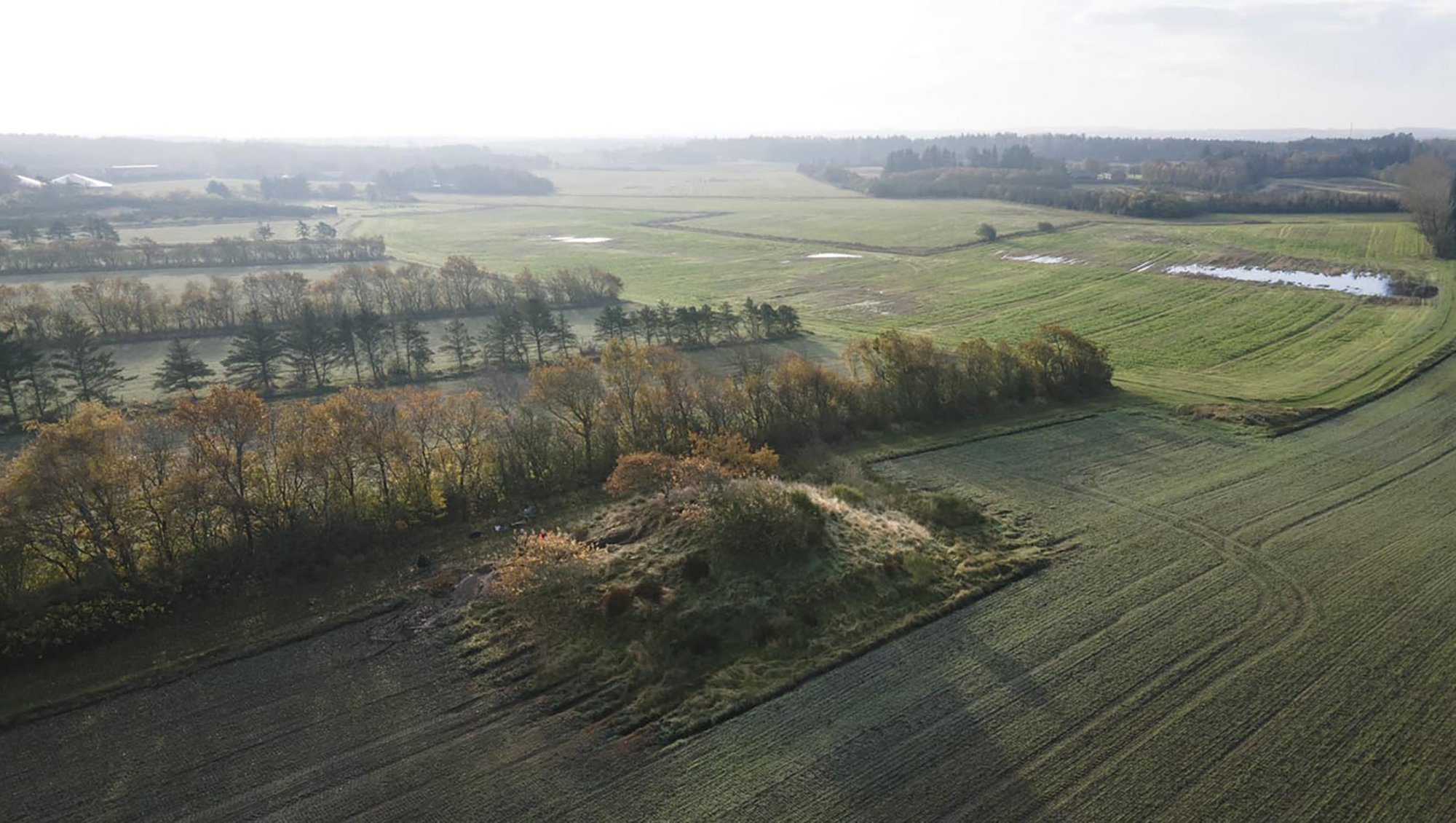 On August 26, 2021 Mette Løvschal was invited to give a panel presentation at a webinar organized by The United Nations Refugee Agency (UNHCR) and the Organizational Design Community (ODC) as part of their  “Organizing for Good” campaign launching in April 2021.

Her talk was titled: "Thinking Sustainable Communities. Through Deeptime Heathland Living". The panel was centred on United Nation’s Goal 11: Sustainable Cities and Communities, aims at making cities and human settlements inclusive, safe, resilient and sustainable. Read more about it here.

Read the latest newsletter in your browser

The PhD course "Longue Durée Perspectives in the Anthropocene" was taught October 31 - November 2, 2022 by Mark Haughton and Mette Løvschal.