ALMaSS, The Animal, Landscape and Man Simulation System is a landscape scale simulation system for investigating the effect of changes in landscape structure and management on the population size and distribution of animals in the Danish landscape.

ALMaSS is an agent-based model system, which means that the animals are modelled as individuals (agents) which will move around inside a virtual landscape to breed and die much in the same way as the real animals do in their natural environment.

Apart from the detail often used in ALMaSS models, what sets this system apart from others is that from its conception it has utilized dynamic landscapes rather than static maps. A very substantial part of the system is therefore the modelling of environment that the animal models are placed into. See landscape for further details.

Development of ALMaSS was initiated in 1998 using a strategic research project under the ”Jordbrugeren som landskabsforvalter” programme. Development has continued unabated since that point and currently expanding to 12 EU countries as well as increasing the range of species as well as the simulation of details of their virtual world.

The primary goals of ALMaSS at its conception were:

Subsequently ALMaSS has been applied to a wide range of projects including assessing the impact proposed development of land, analysing impacts of proposed and potential government policy change, for risk assessment of agrochemicals, population genetics and for theoretical population ecology.

Documentation of the ALMaSS code is an ongoing project and the latest documentation version can be found here: ALMaSS ODdox This documentation is in ODdox format, a format we have devised to describe large agent-based models in an easily navigable form.

ALMaSS is the main tool used and developed by the Social-Ecological Systems Simulation centre (SESS) at Aarhus University, Denmark

The ALMaSS online course the 18-22nd October is completed

The course has now come to an end. We were met by intrigued participants that learned about the background, use and possibilities of ALMaSS.

We look forward to future collaboration with the participants that would like to join our international ALMaSS team.

Interested in joining an ALMaSS course? Keep an eye out on our SESS course webpage.

We are delighted to say that our first international ALMaSS meeting 11-12 November 2019 in Denmark went well. We were met by excited and engaged participants that came together and learned about the use and future possibilities of ALMaSS.

The meeting was followed by a workshop 13-22nd November where the Danish ALMaSS team was available to help the participants with technical issues, model development, tool set-up etc.

We look forward to keep in touch with the participants, and to the future collaboration and events together with the international ALMaSS users. 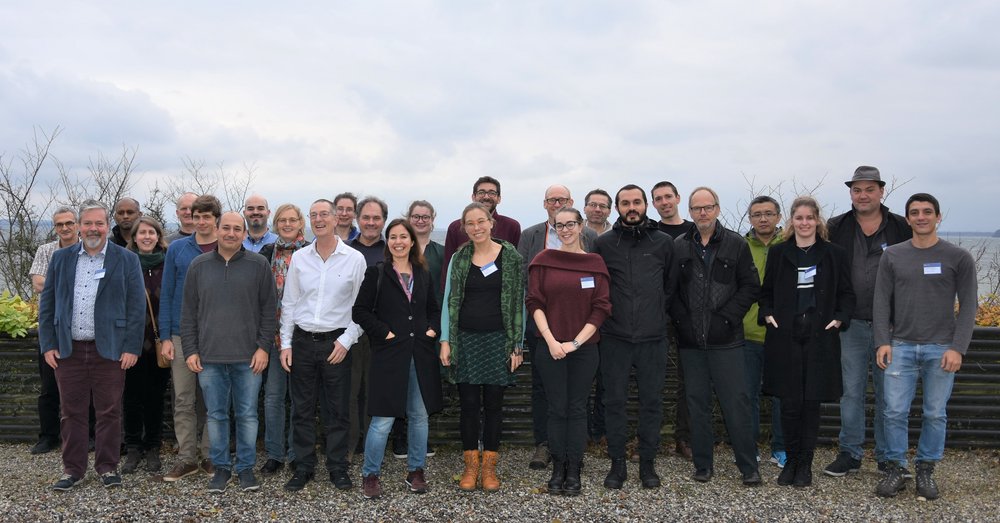