This research project (2023-2026) study the history and present roles of feral animals in forming frontiers. Frontiers continue to be critical material and discursive formations that structure the relations of extraction, migration, domesticity, and race. Drawing loosely on assemblage theory we argue that to understand frontiers—their spatio-temporal dimensions, the diverse imaginaries that shape their production, the particular forms of extraction that unfold within them—it is necessary to broaden our optics to think through the more-than-human, more-than-economic, and more-than-material dynamics of frontierization. Thus, while classical articulations of resources frontiers might see the formation of animal resource frontiers, primarily, as the appropriation of value through the exploitation of cheap nature we argue that the animals themselves need to be centered as an active agent in ongoing frontier production. 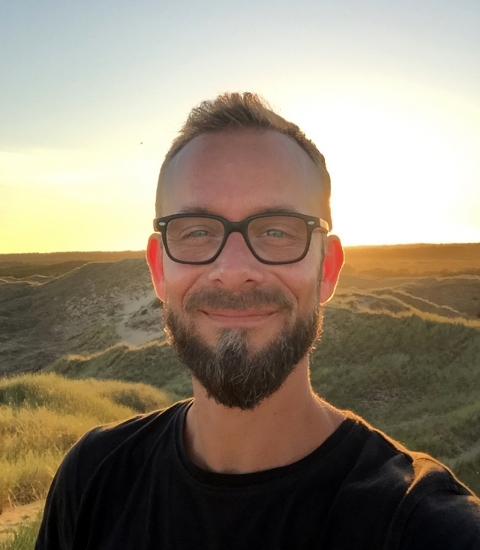