Are you living in or near Gedved and are you interested in participating in the project? Contact Eimear at e.mcloughlin@anivet.au.dk

The 'Humans, Animals and Microbes' project studies the extent to which we share bacteria when we are in the same social contexts, and to what extent this is also true across species such as humans, dogs and pigs. At the same time, we also know that antibiotic resistance is increasingly becoming a health problem and that resistance can arise in many different places. We want to investigate whether resistant bacteria can spread in a local area without making people sick.

This project can help to find out whether we can do more - or do something different - to prevent antibiotic resistance, or whether what we are already doing is enough. 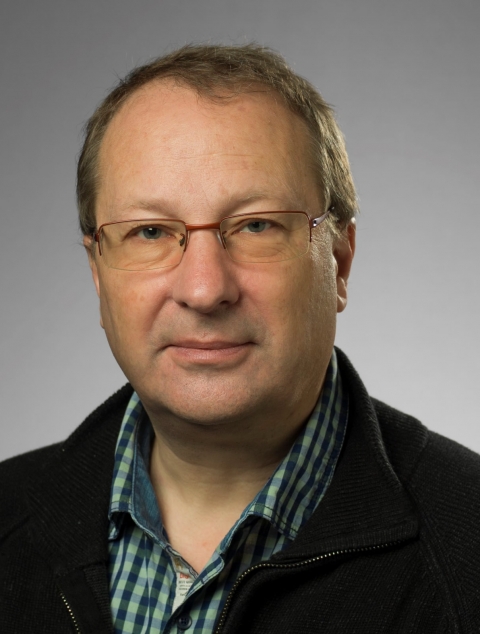