The project National mapping of GHG and non-GHG emissions sources (MapEIre) is funded by the Irish EPA and is part of the Environmental Protection Agency Research Call 2015 on Climate - Air Science under the EPA Research Programme 2014-2020. The project will run for 24 months starting January 2016.

The project will be carried out by the Department of Environmental Science (ENVS) at Aarhus University (AU), Denmark, in cooperation with the Irish EPA; in particular with the Irish emission inventory and the EPA GIS team responsible for the EPA GeoPortal. The project team will also liaise with other organisations with relevant spatial data, encompassing the organisations that are part of the Irish Spatial Data Exchange (ISDE).

The EPA must report on emissions of a wide range of pollutants that come under the scope of the CAFÉ Directive, the Convention on Long Range Transboundary Air Pollution (CLRTAP) and the UN Framework Convention on Climate Change. The scope of the MapEIre project is to develop two models to provide emissions for all activities and of all pollutants included in aforementioned legal agreements with respectively a temporal and a spatial resolution.

Reporting of spatial emissions is a requirement under CLRTAP, why priority will be given to the pollutants and activities included in that convention. Separate spatial distributions will be created for each source category based on the best available digital spatial data, following the guidance under the relevant legal agreement. The spatial distribution will be consistent with the European Monitoring and Evaluation Programme (EMEP) grid. Temporal variations will be decided for the source activities at an appropriate resolution, following the format of the EMEP standard temporal distributions. 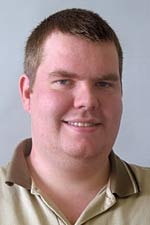 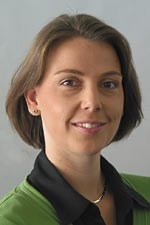