Literary self-configurations from Cicero and Paul to Augustine

The AUFF project-development aims at a profiling of ancient Greek and Latin writers who create new types of ‘individuals’ by molding new types of authorship.

Especially in the period of time where ‘Christianity’ comes on the stage, it is argued that various writers shape themselves as “homines novi”, not only in a socio-political but also in an anthropological sense (s. Paul).

By means of literary self-configuration they try to appear as “new men”.

At these occations the above mentioned heuristics are applied and worked out.

The AUFF project-development builds up an interdisciplinary network of research in ancient authorship that continues beyond the AUFF project duration (2 years). 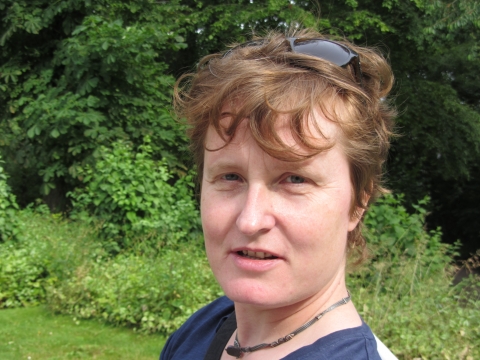