Funded by a Carlsberg Foundation Distinguished Associate Professor Fellowship, this research group focuses on ecological globalization – i.e. on how practices of trade, development, and management remake landscape ecologies by connecting geographically distant places. For millennia, humans have moved animals and plants during their long-distance travels. But today, plants and animals are traveling at unprecedented rates – with new and sometimes unexpected effects. As ships and planes move growing quantities of goods, they connect ecological regions that have had little biological exchange between them. Supply chains typically transport more than they intend: jellyfish travel in ballast water, grass species in packing crates, and insects on nursery plants. Some scientists have referred to such events collectively as the emergence of a “New Pangaea” (Rosenzweig 2001). Yet in contrast to the crustal plate movements that formed the super-continent Pangaea on a scale of millions of years, the New Pangaea’s emergence has been distinctly sudden, with its patterns of species dispersal following paths of colonial settlement and industrial development. What, this research group asks, can anthropologists contribute to the understanding of these new transcontinental connections – driven by social processes – and their effects?

2) Intertwined ecological and social effects of introduced species. What are the on the ground effects of new arrivals? How do new species fracture existing social and natural relationships and make new ones?

3) Debates over species movements and the management of introduced species. What conflicts emerge over how to limit and/or live with animals and plants that arrive in new locales?

This research group brings scholarship on political economy, social history, and cultural practices into closer dialogue with biological research on non-native species (expanding on Crosby 1986, Anderson 2004, Mastnak et al 2014, and others). In doing so, it aims to build new approaches to the environmental humanities (EH) that are more engaged with the biosciences. While EH has emerged out of a widespread recognition of the importance of the humanities in addressing environmental issues, cross-disciplinary environmental scholarship continues to be a serious challenge in practice: many humanities scholars lack basic scientific and statistical knowledge, while natural scientists are often unfamiliar with humanities approaches. This research group fosters “interdisciplinary cross-training” so that scholars can learn to better work across such gaps. Methodologically, this group uses in-depth case studies that combine ethnographic and archival methods with serious attention to bioscience research and collaborations with natural scientists.

The project draws on it's alliances with Aarhus University Research on the Anthropocene and Centre for Environmental Humanities. 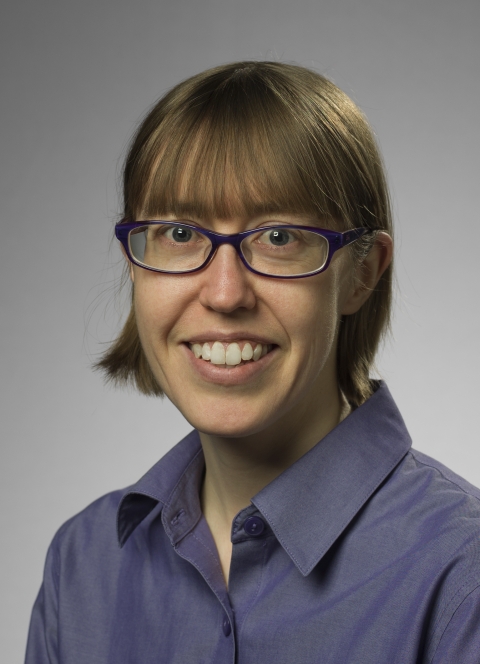